As a Stylist, Nicole Schneider’s work has been featured on the pages of Vanity Fair, Rolling Stone and GQ, on album covers for Kings of Leon, Iggy Pop and John Mayer, and in ad campaigns launched by some of the biggest brands including Adidas, Victoria’s Secret and Levi’s.

Nicole’s portfolio has been described as ‘effortlessly fashionable’ and includes collaborations in the world of film, music, TV and advertising. Award-winning actors and musicians request Nicole for their red carpet events (Academy Awards, Golden Globes, MTV Video Music Awards and the Grammy’s). 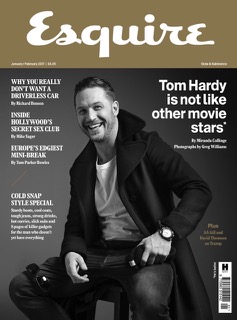 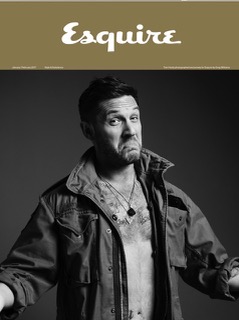 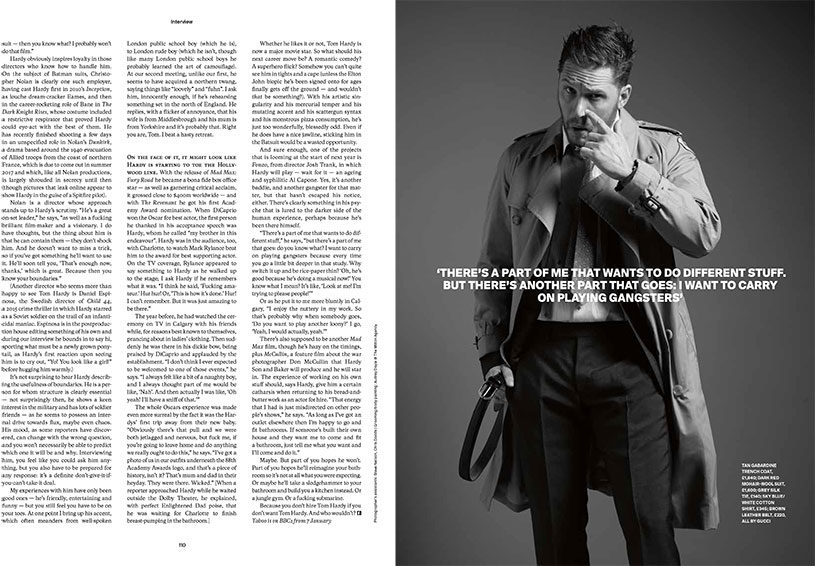 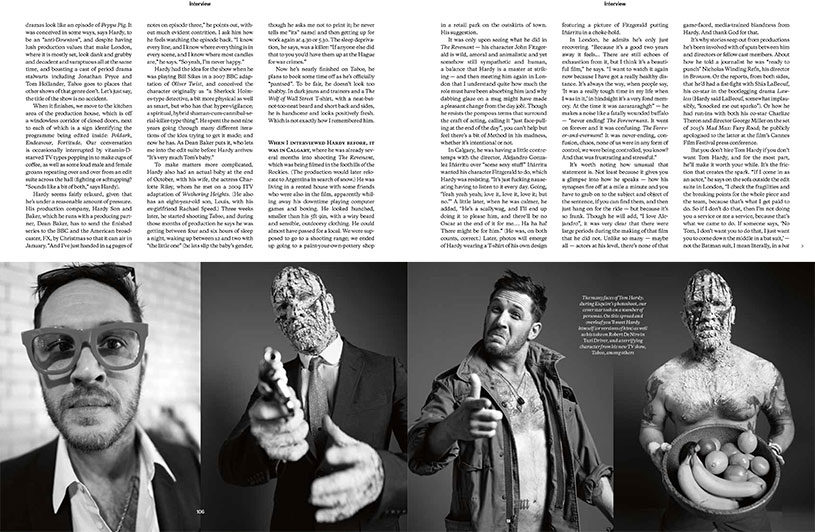 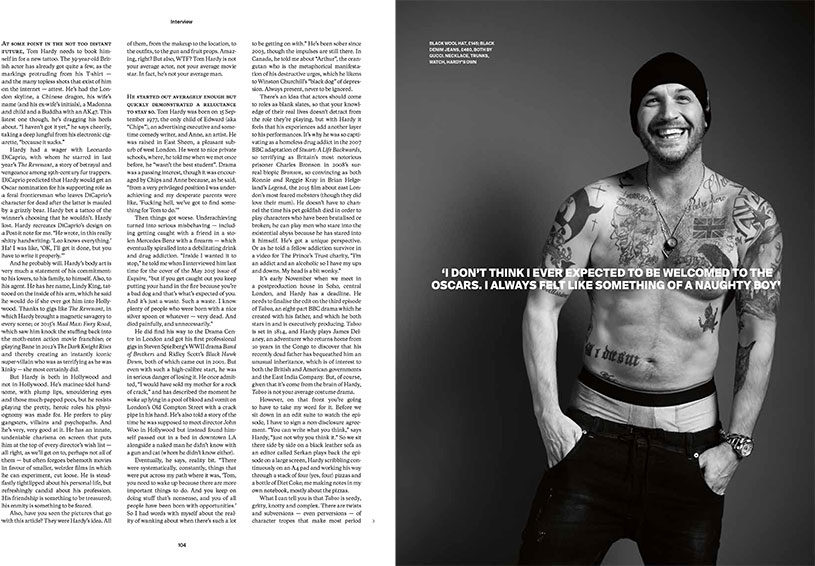 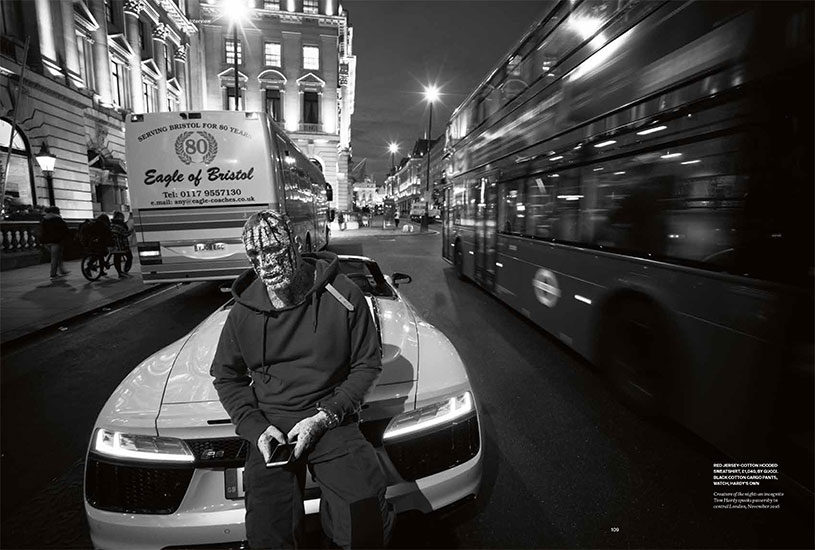 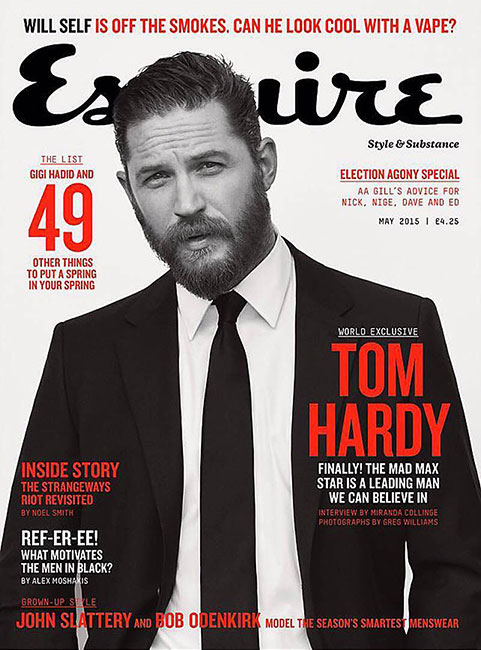 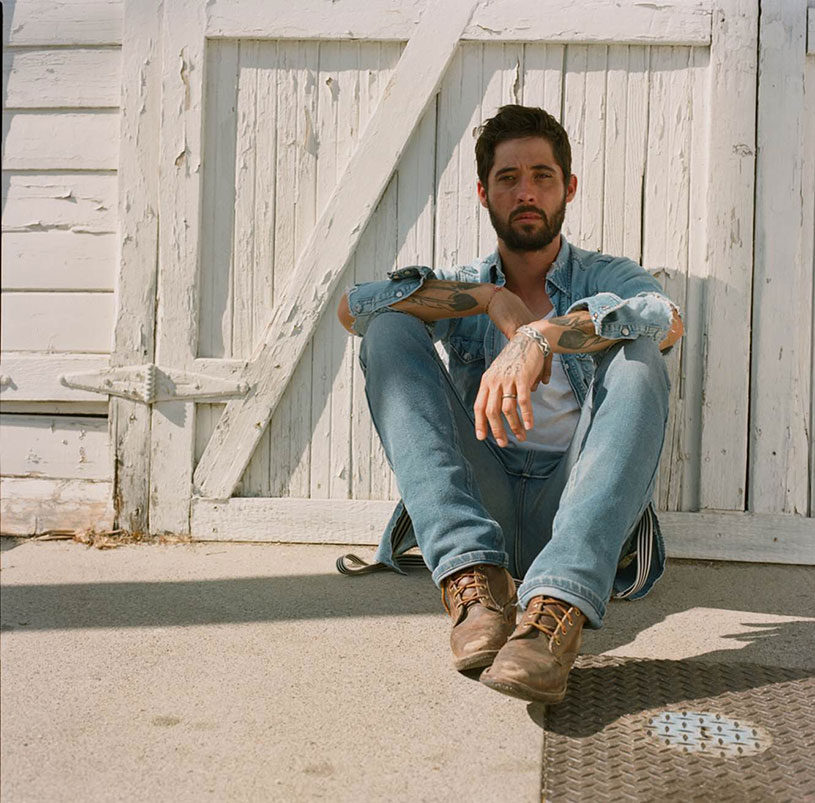 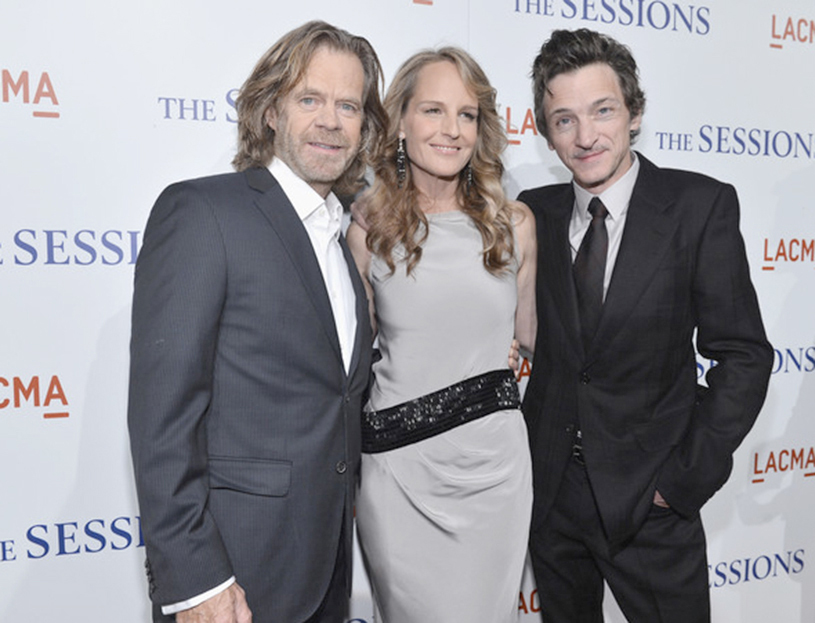