Based in New York City, Yvonne Albinowski is an environmental portrait, travelogue and food photographer. In addition to working in the commercial world she continues to shoot personal photo essays.

After graduating from The School of Visual Arts with a BFA in Photography in 2004 Yvonne began exploring American landscape and subculture. Her images have been exhibited in numerous galleries in and around NYC including both the Claire Oliver and ZieherSmith galleries.

CNN Photos took special note of her “50 Faces on US 50″ portrait series calling it an “ambitious photographic journey”.

A photo from her most recent series “The Ice Fishermen of Schroon Lake” took home a People + Lifestyle grand prize in the 2015 APA/NY Photo Contest. 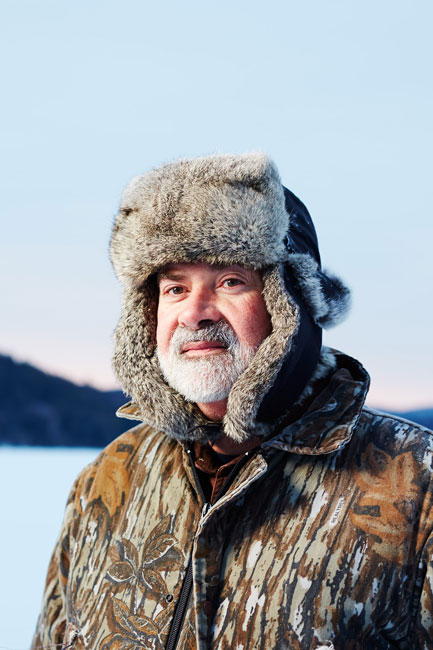 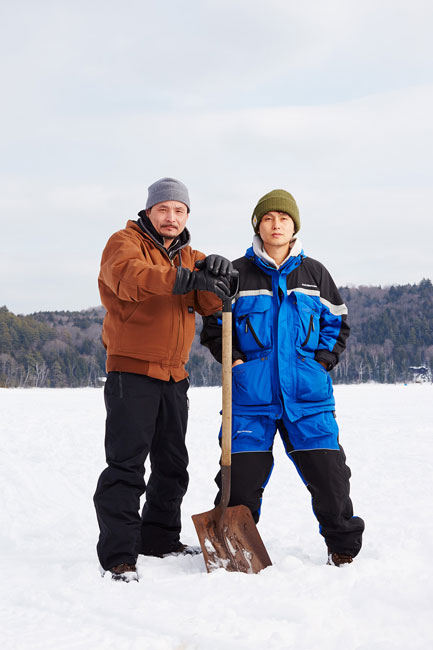 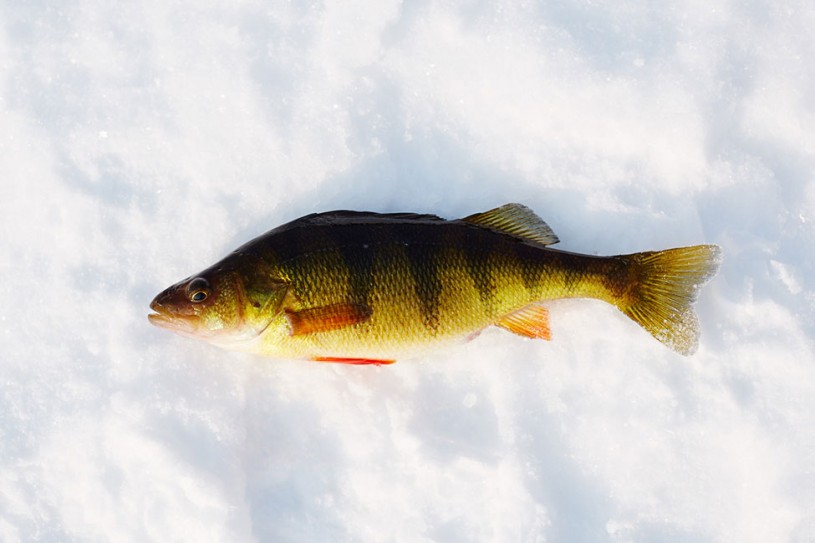 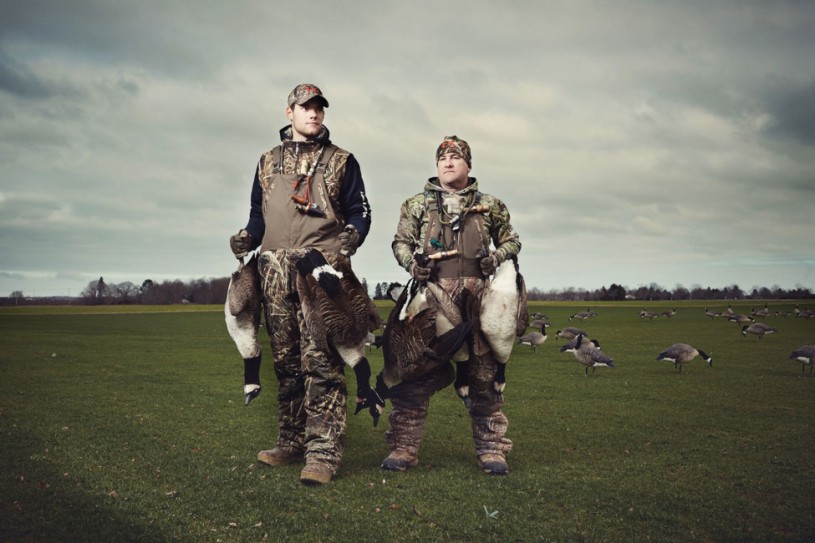 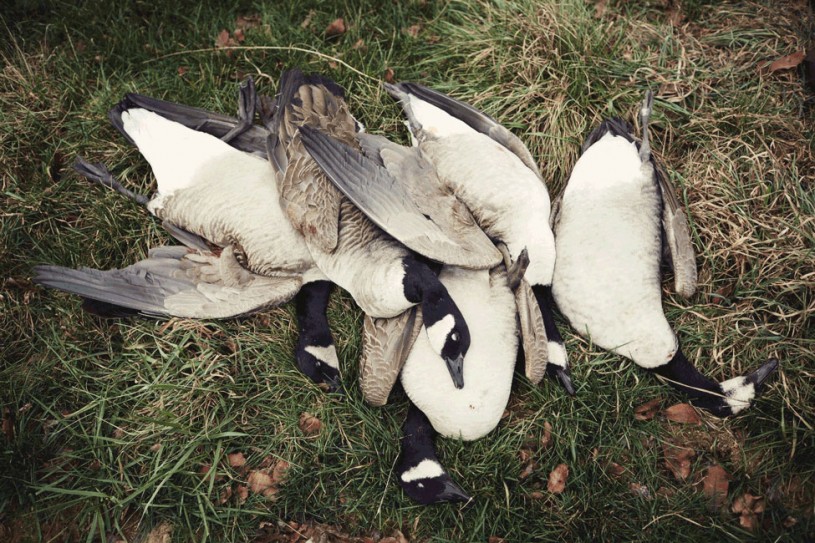 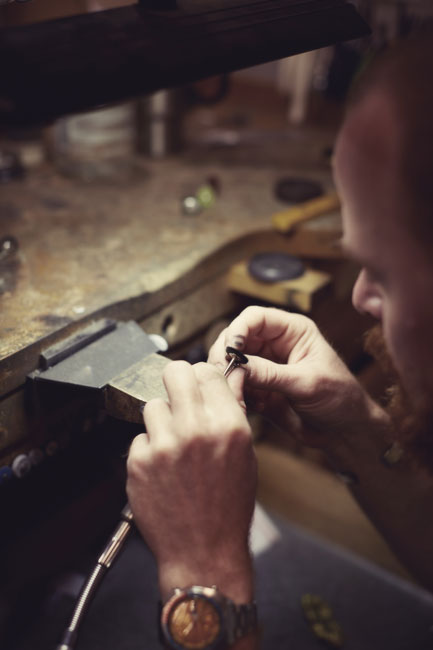 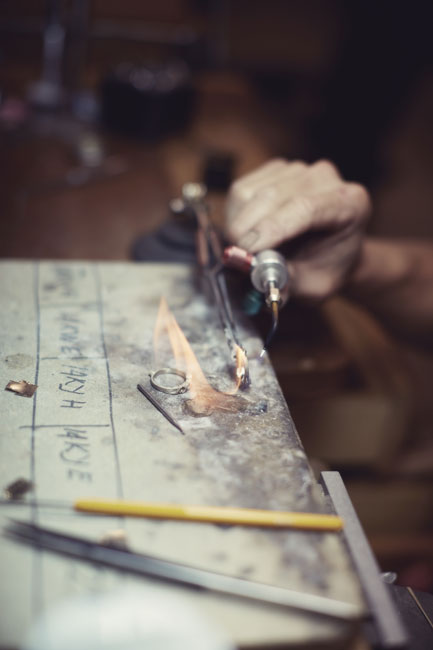 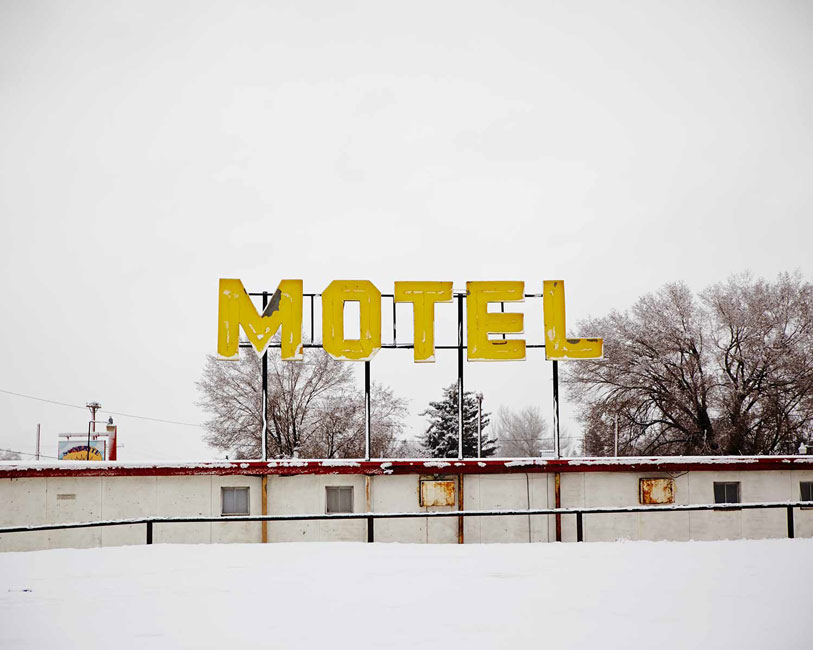 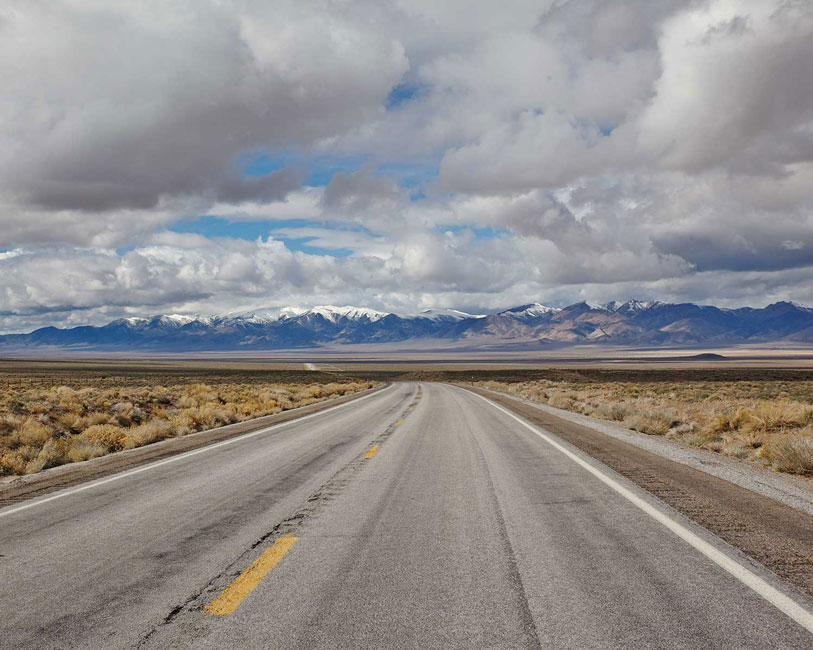 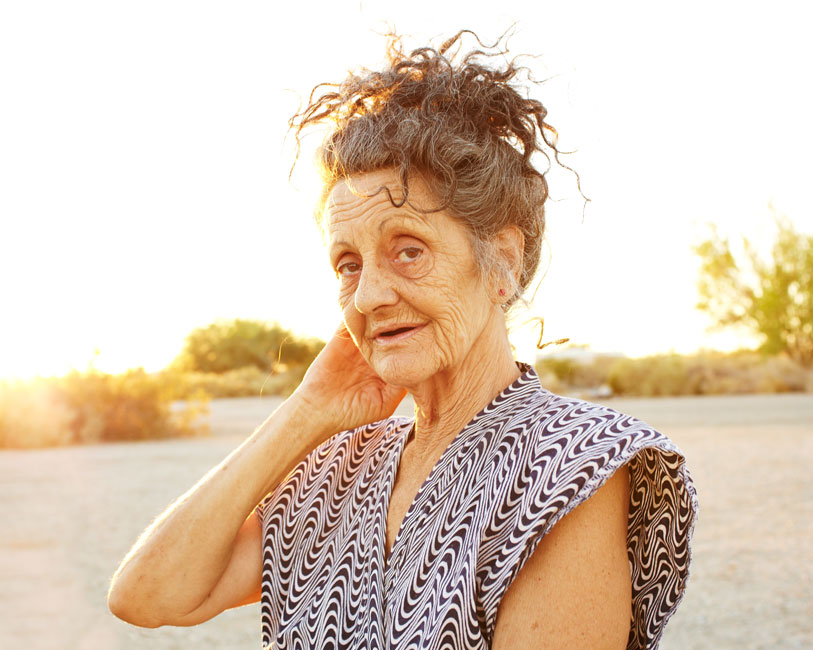 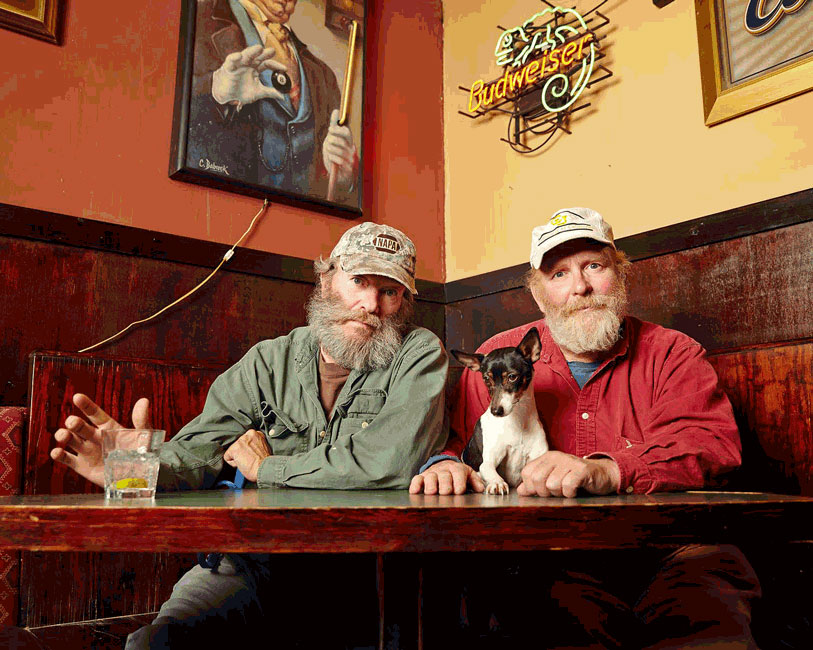 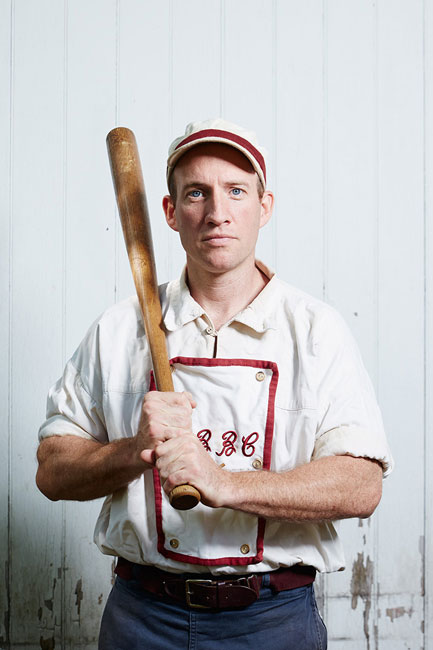