Public School is a graphic design studio, an independent publishing house, a teacher, and a duo of doers.

Based in Tel-Aviv, the studio was founded in January 2014 by Assaf Cohen and Johanna Asseraf as the natural evolution of Co-Op Design, with inspiration from the First Things First manifesto.

As an SVA graduate, Assaf spent several years in New York City as part of the MTV On Air design team working under noted Creative Director Jeffrey Keyton. While at MTV, Assaf was indoctrinated in an approach to motion graphics that focused on concept as well as visual effects.

The studio’s intention is to use a fun, smart approach to a wide range of broadcast and graphic design projects. 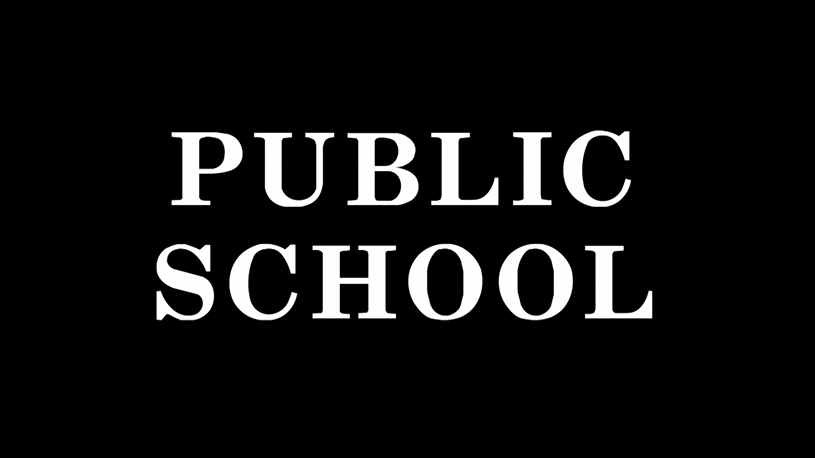 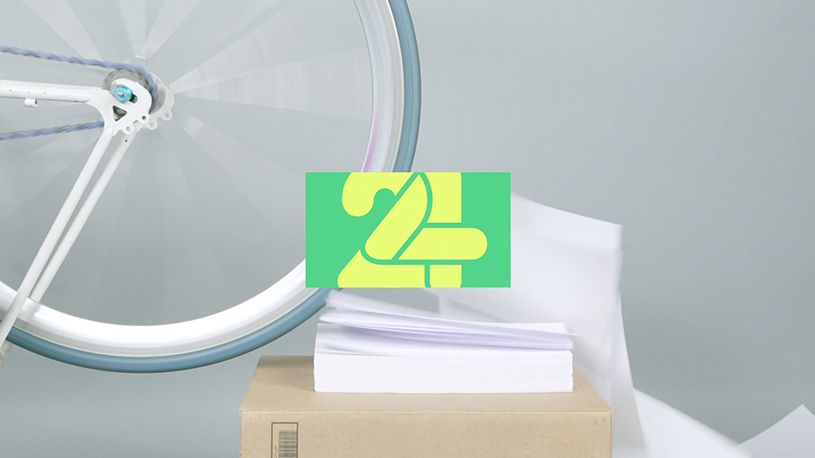 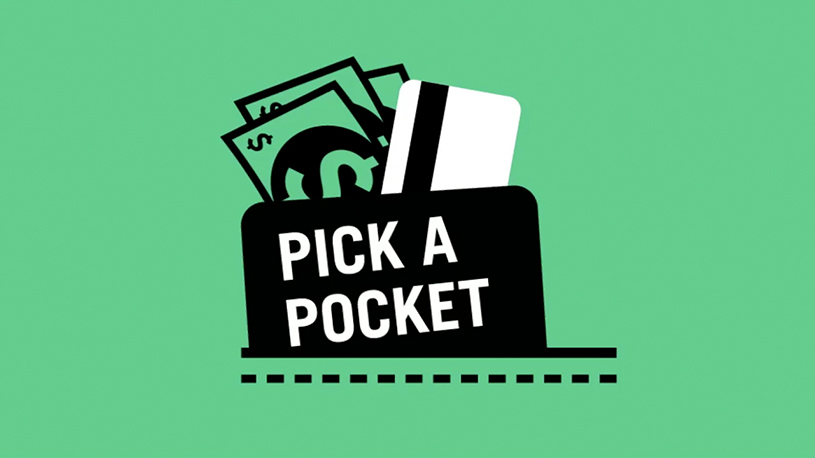 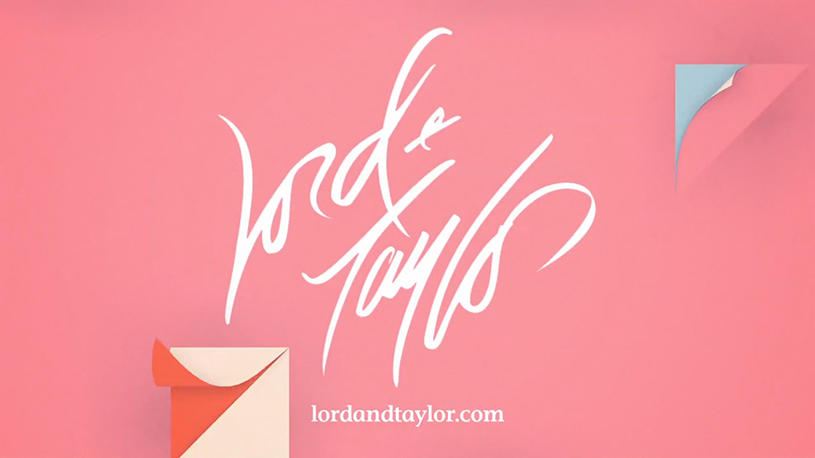 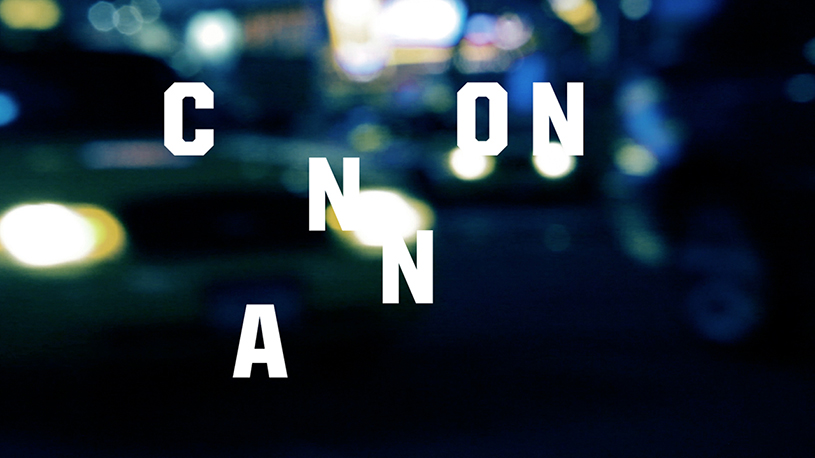 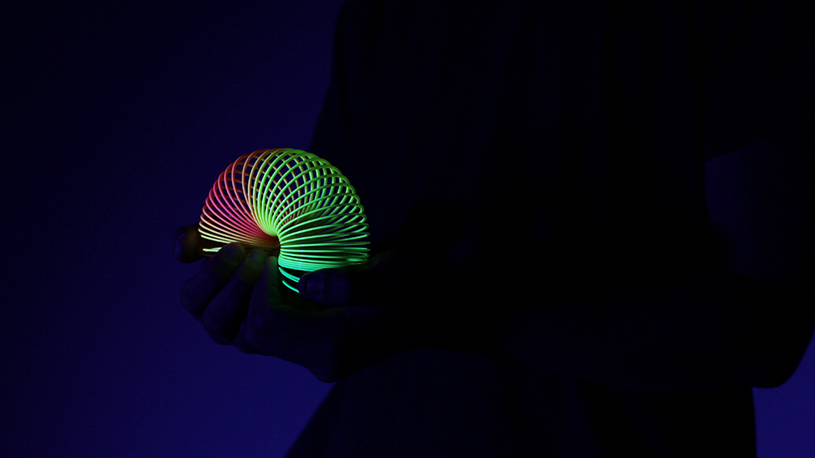 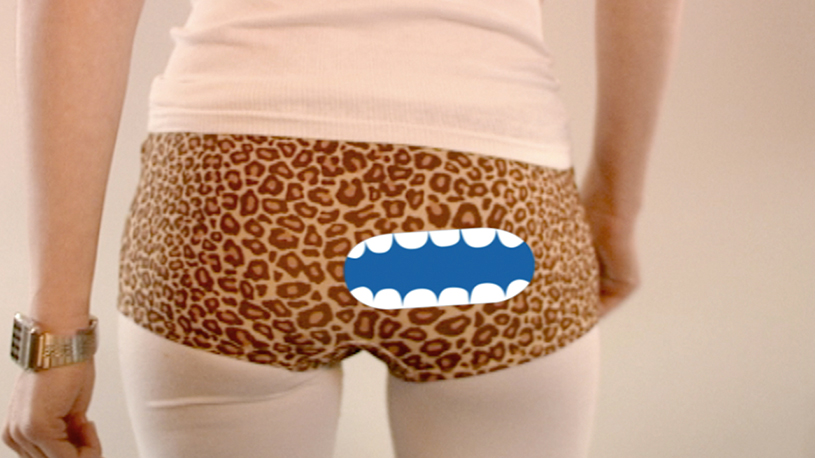 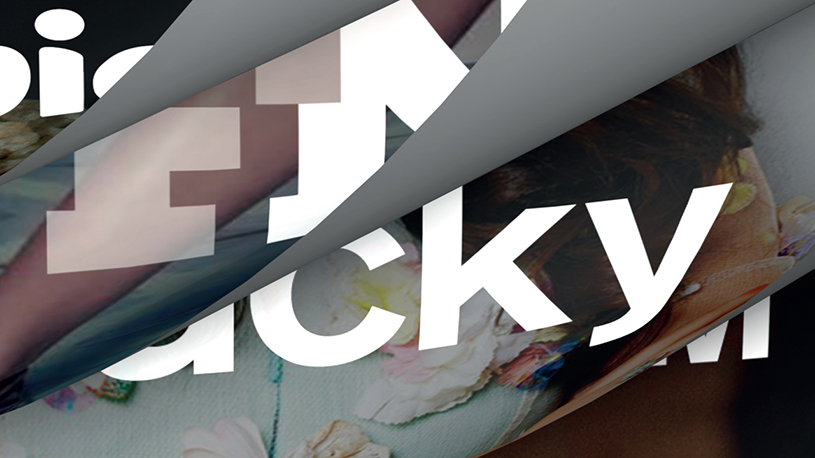 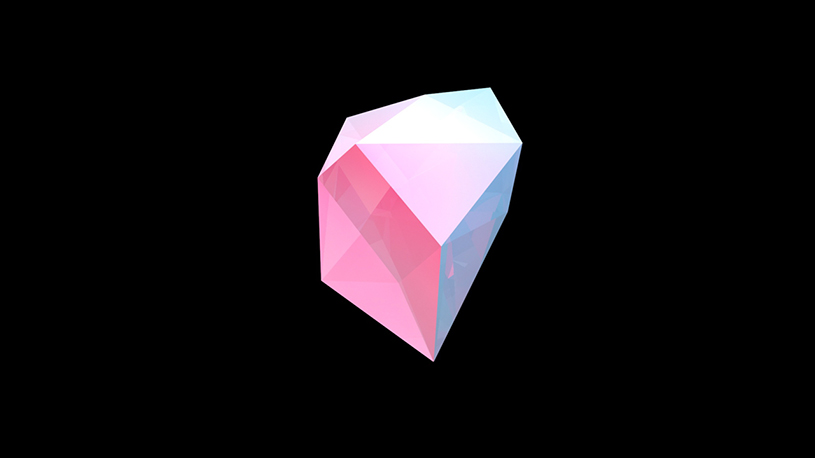 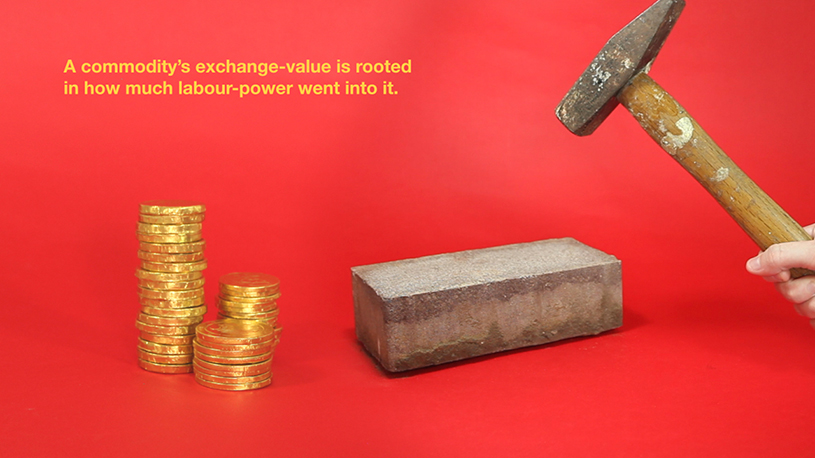