Now based in Chicago, Tracy Boychuk is the Creative Director and Founder of Runner Collective and the Design Director for Stop Smiling Media. She is available, on a project-to-project basis, for design and business consultations for print, web, interior and landscape design. Since relocating to the Midwest, she has expanded Runner to include altruistic entities Runner Small and Runner Large. Alongside Omni Ecosystem’s founder Molly Meyer, Tracy is currently developing The Roof Crop, an urban roof top farm. 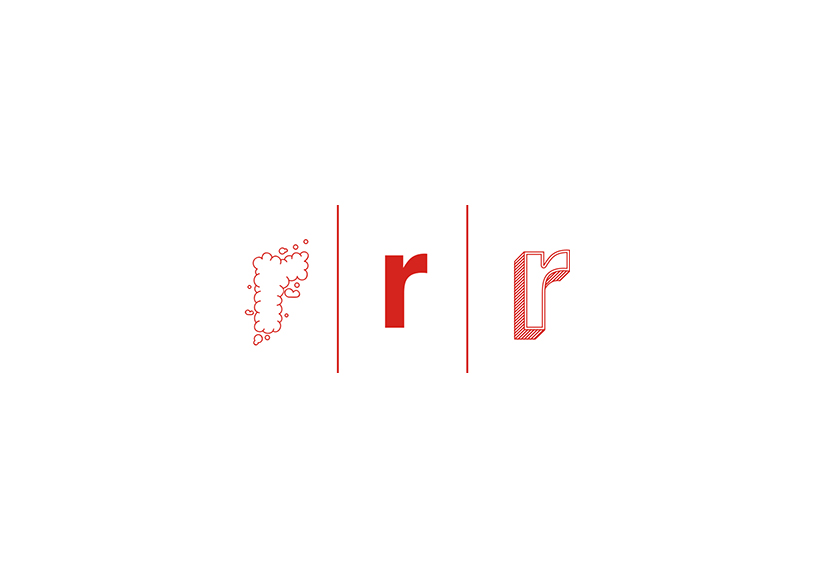 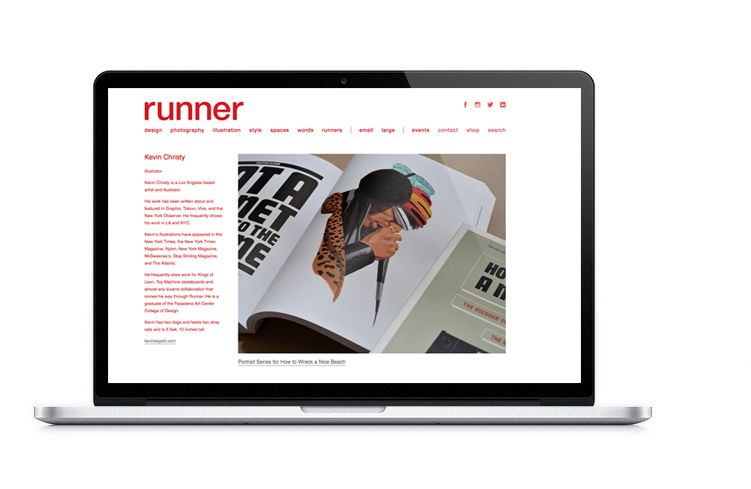 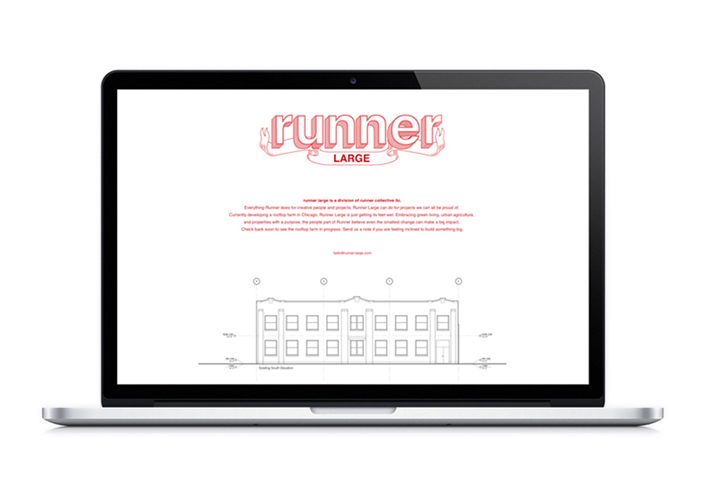 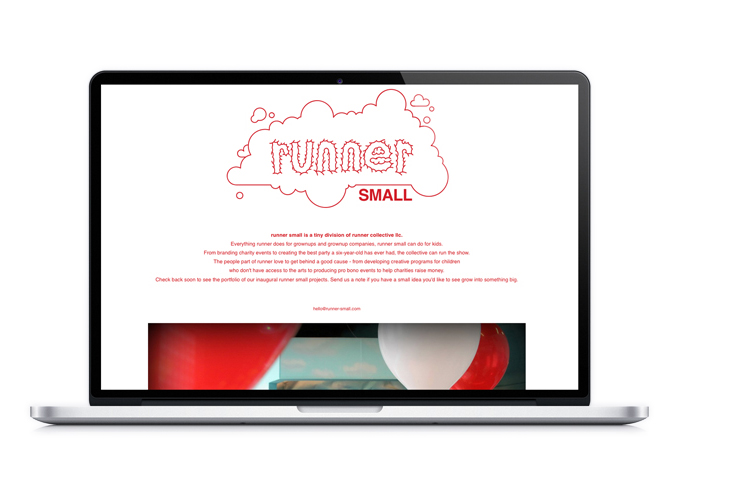 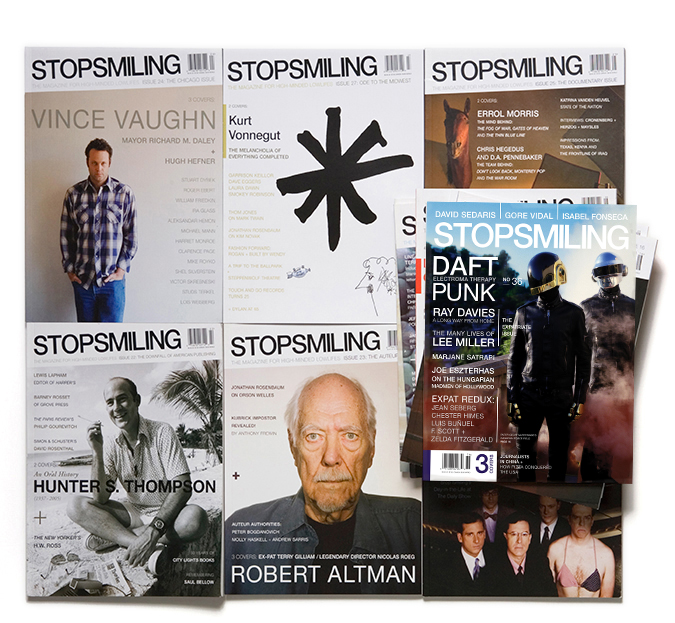 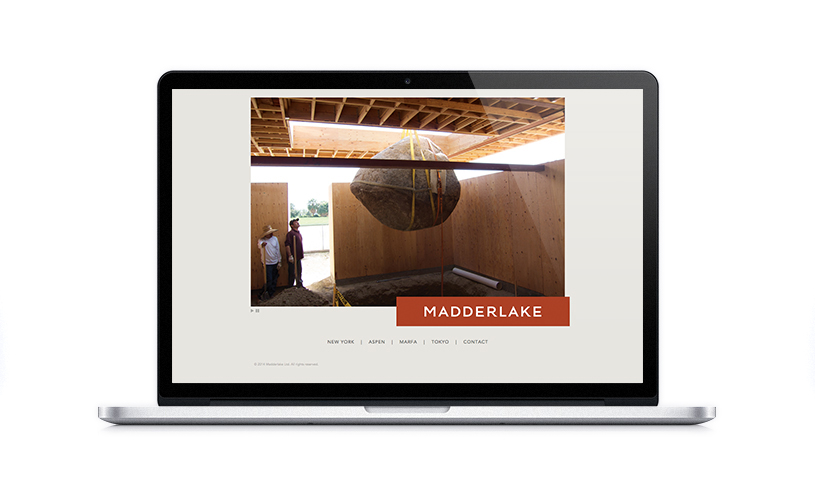 The Broken Wrist Project: Book One 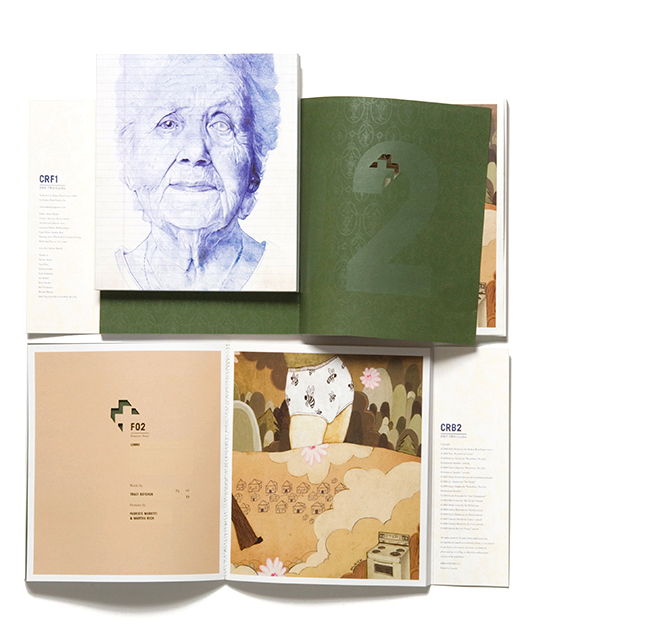 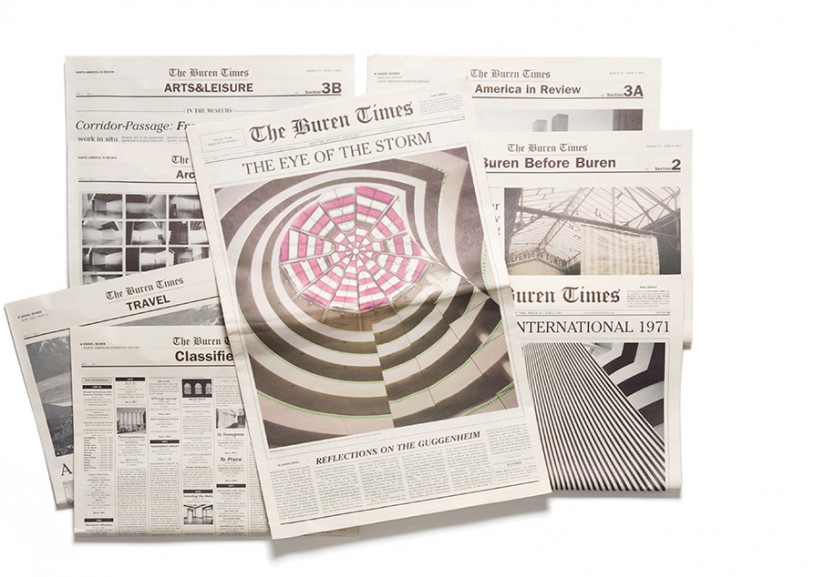 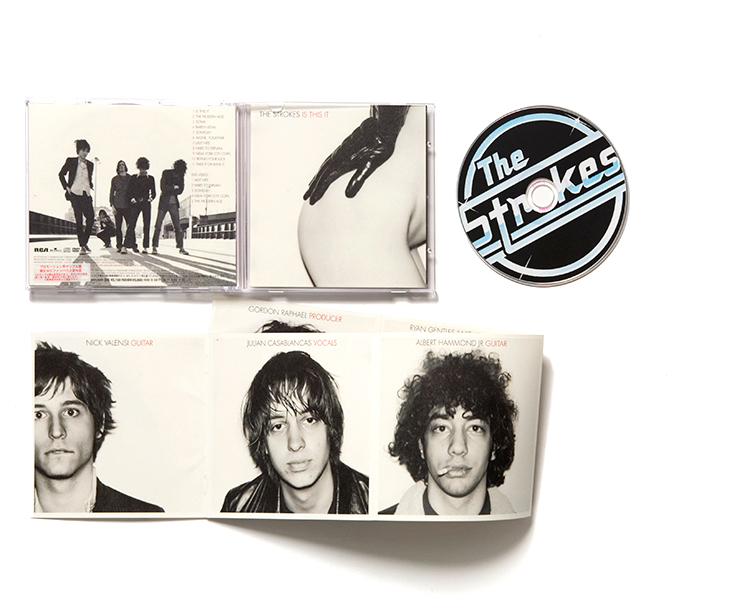 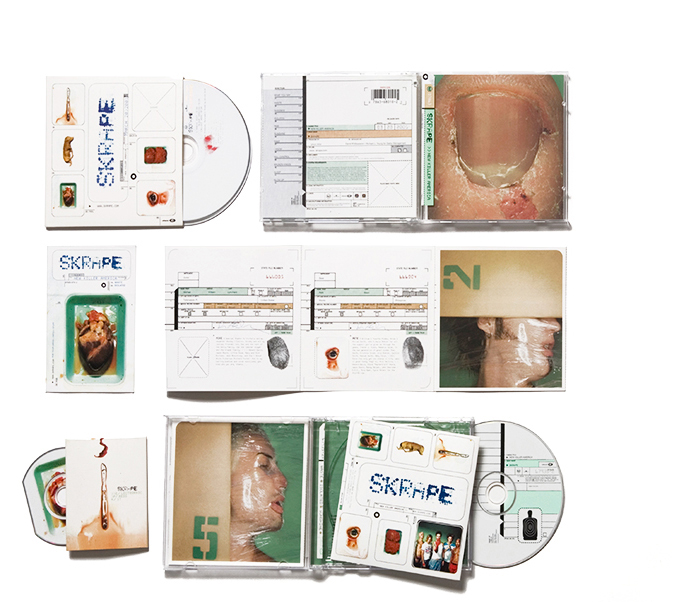 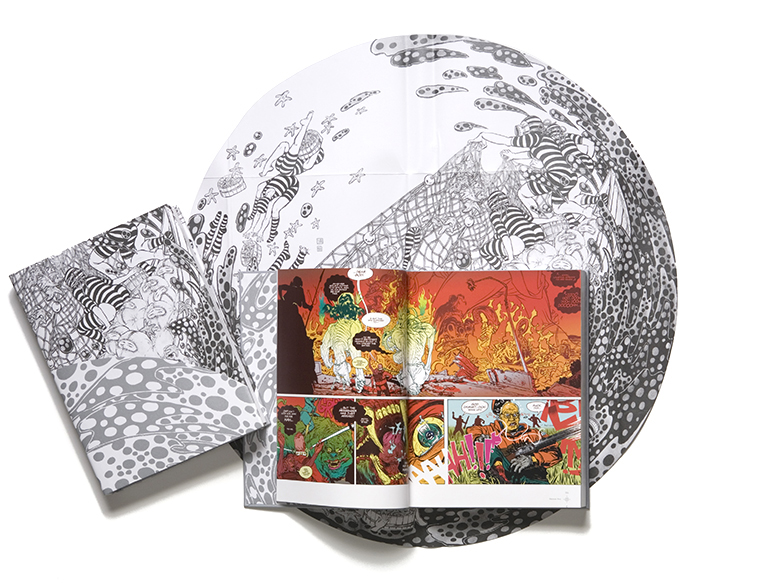 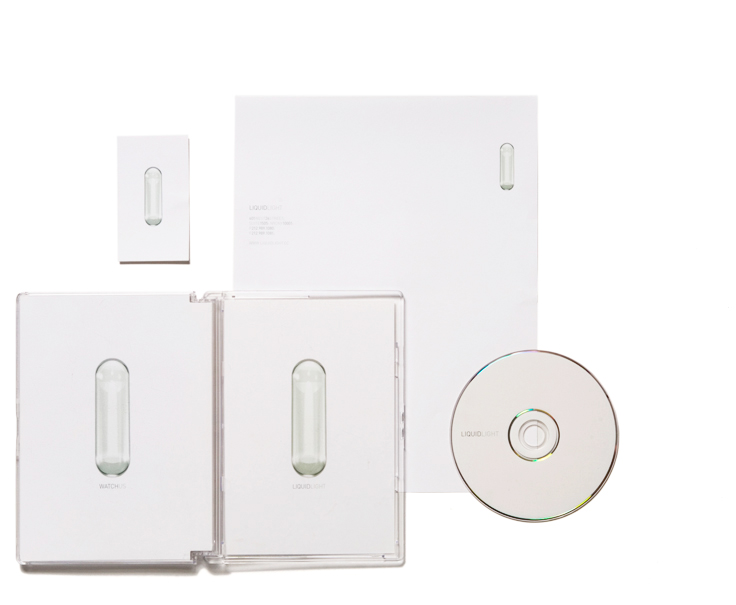 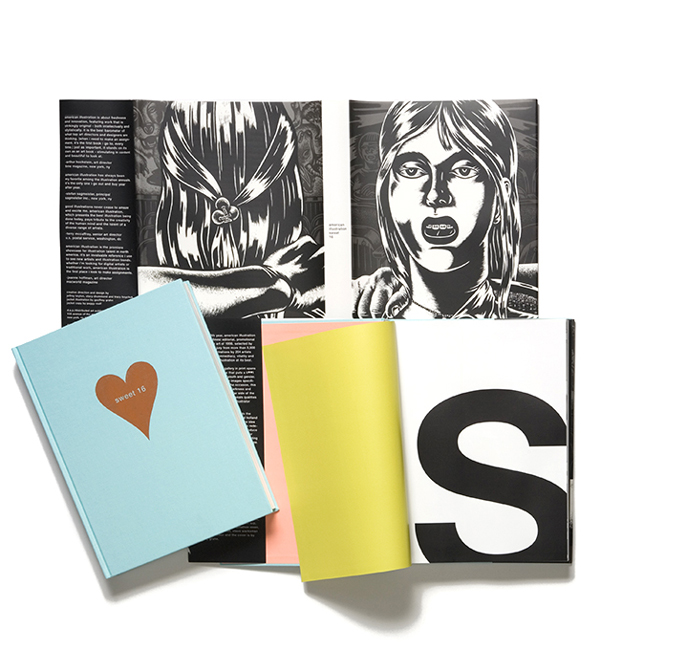 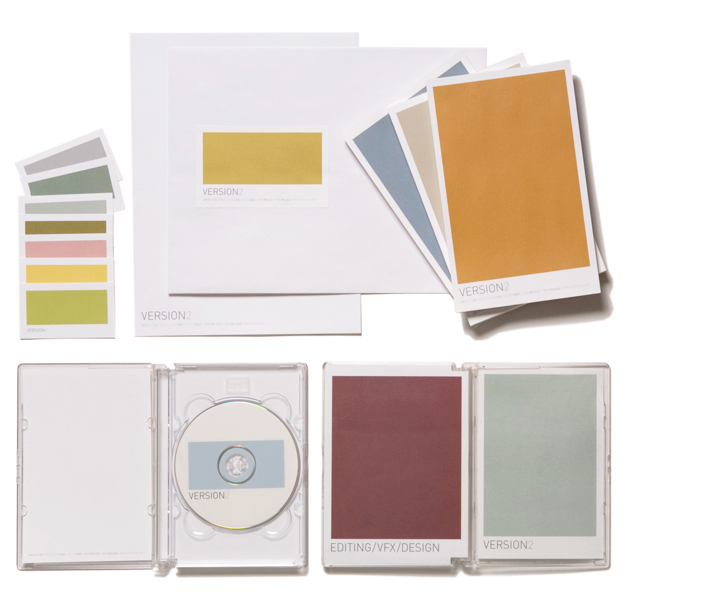 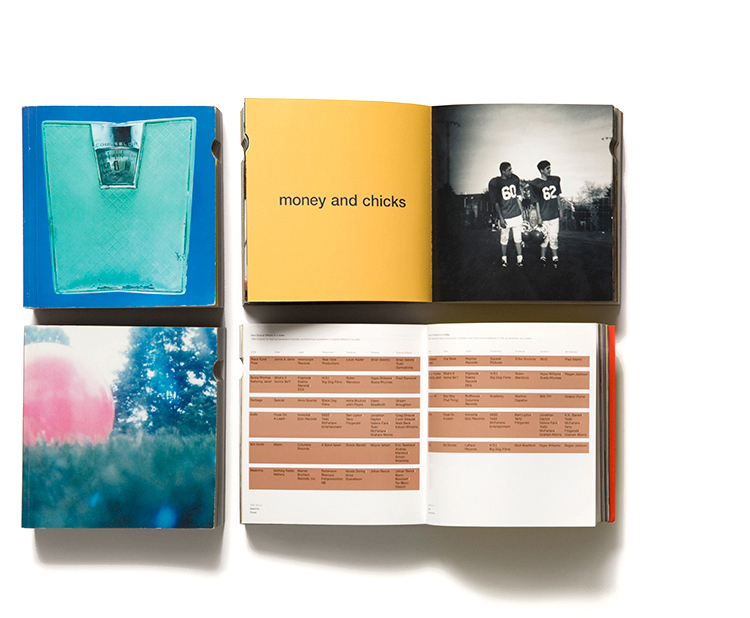 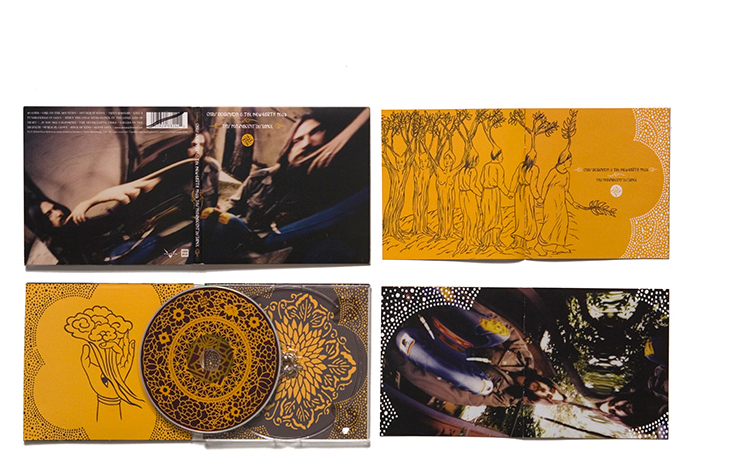 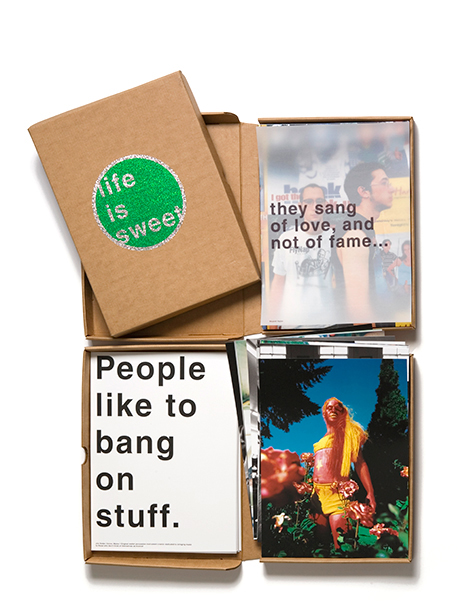 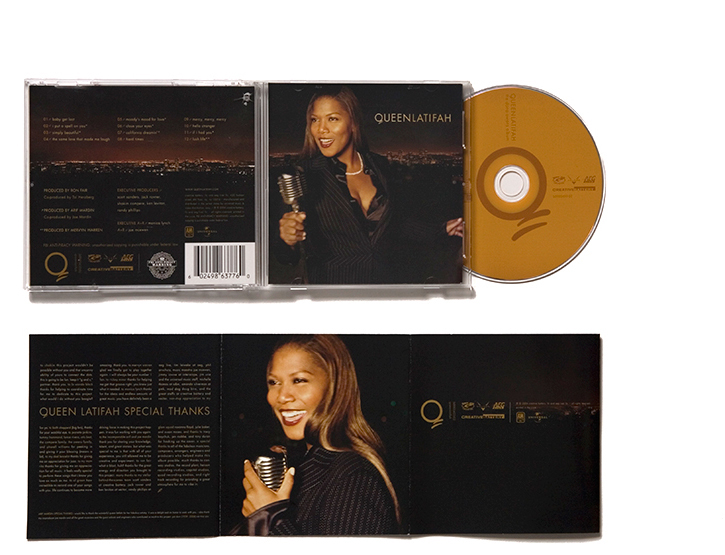 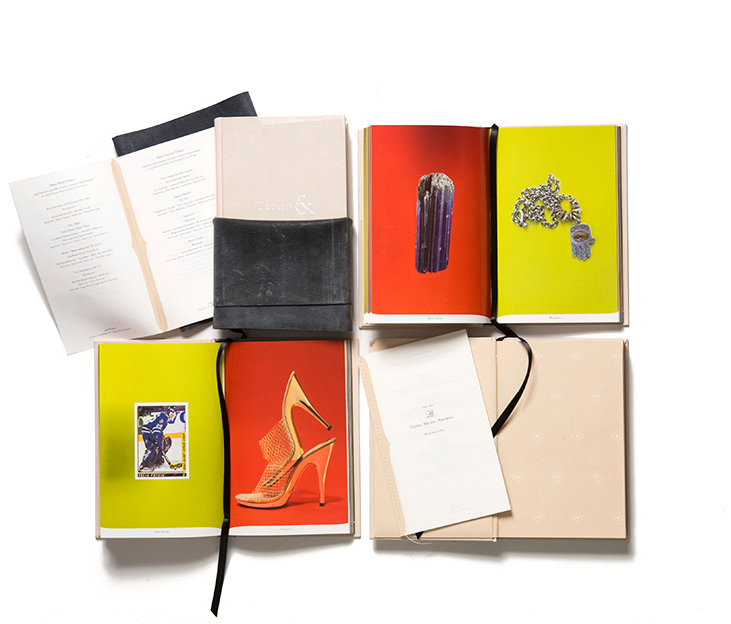 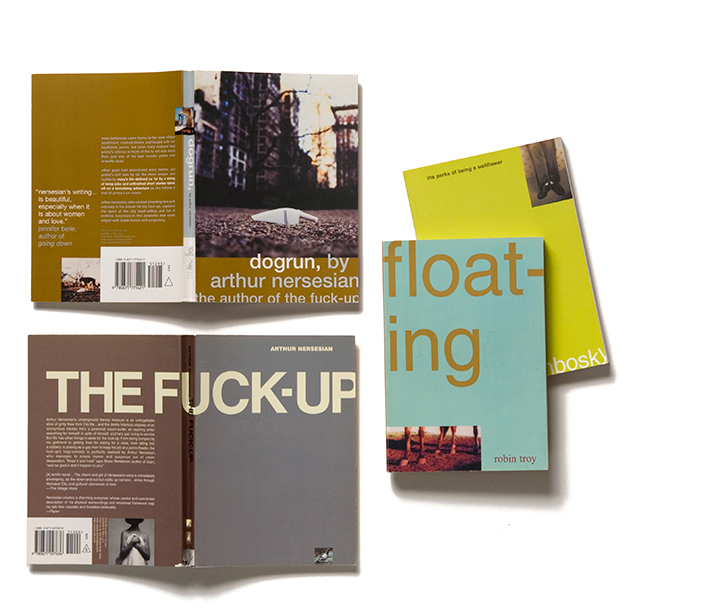 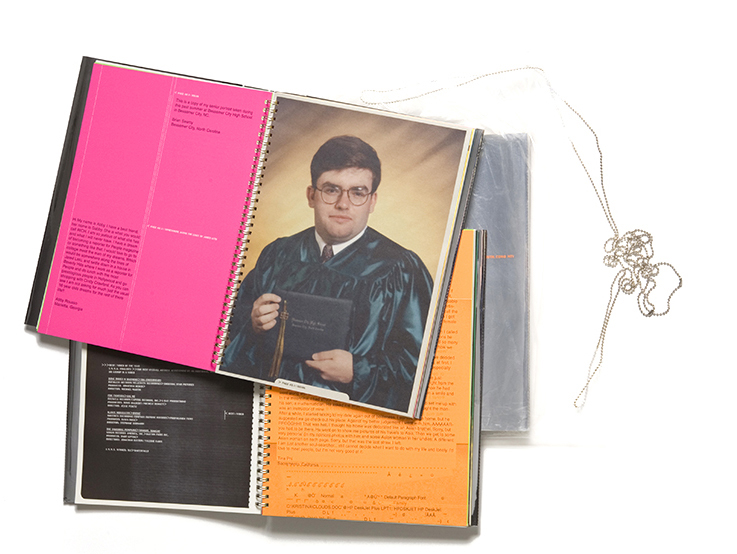 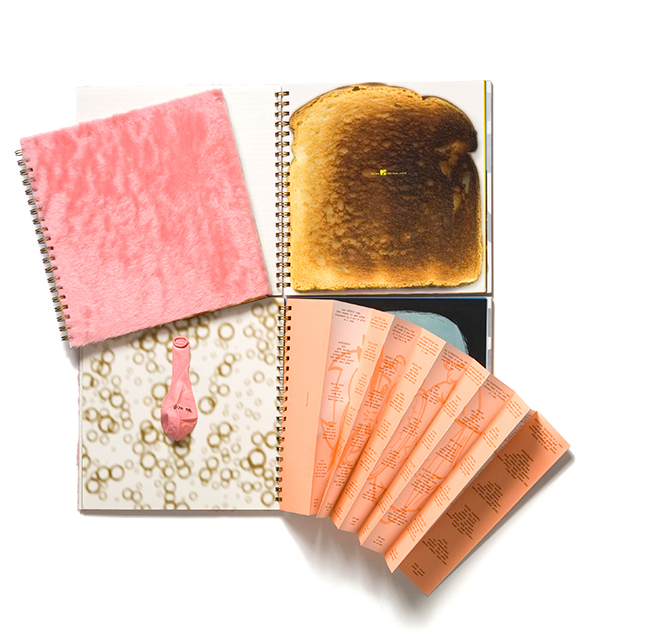 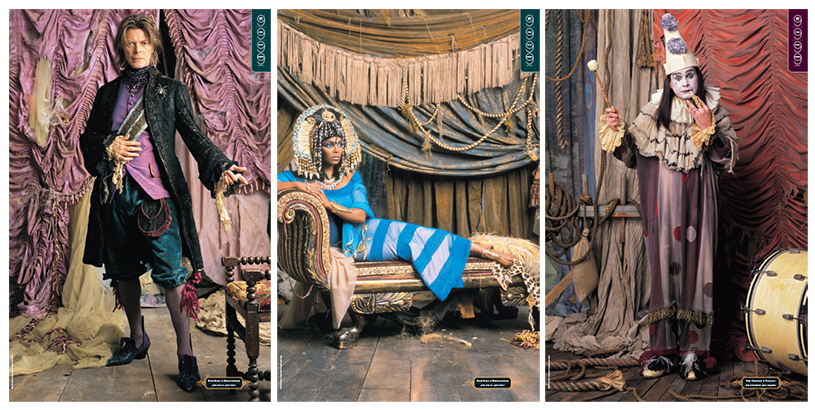 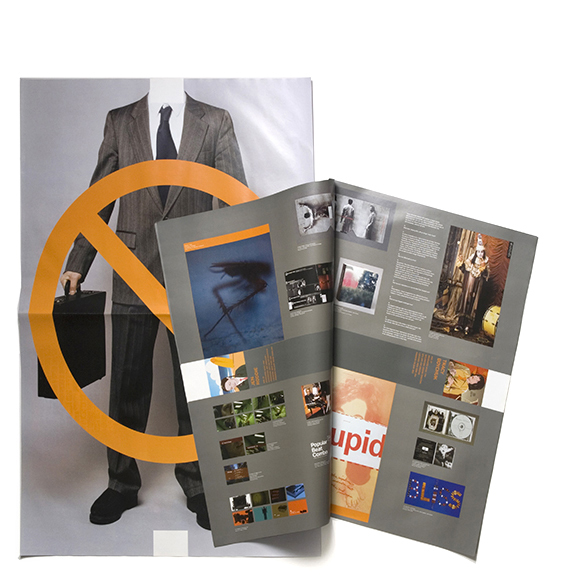 The Alberta College of Art Newsletter 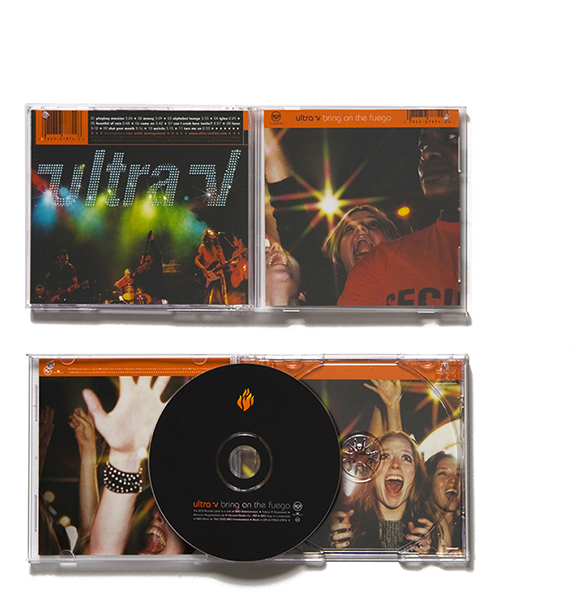 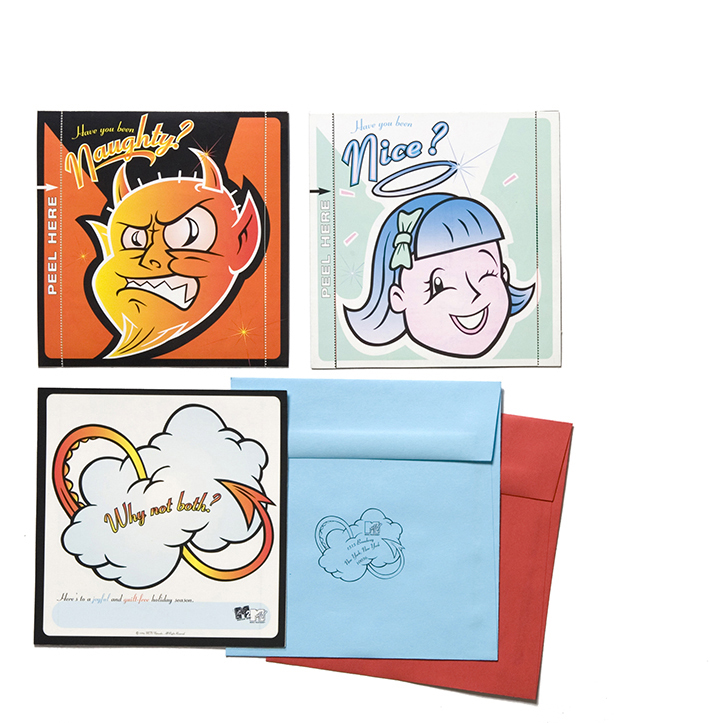 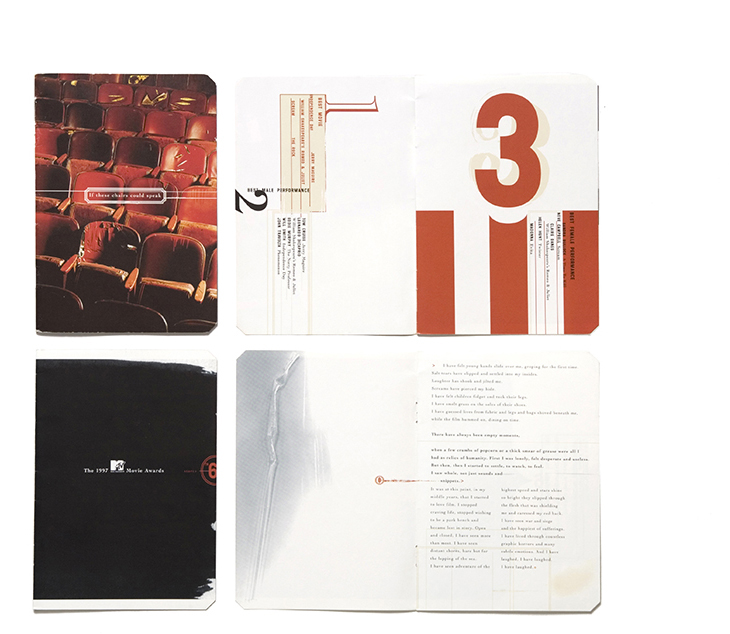 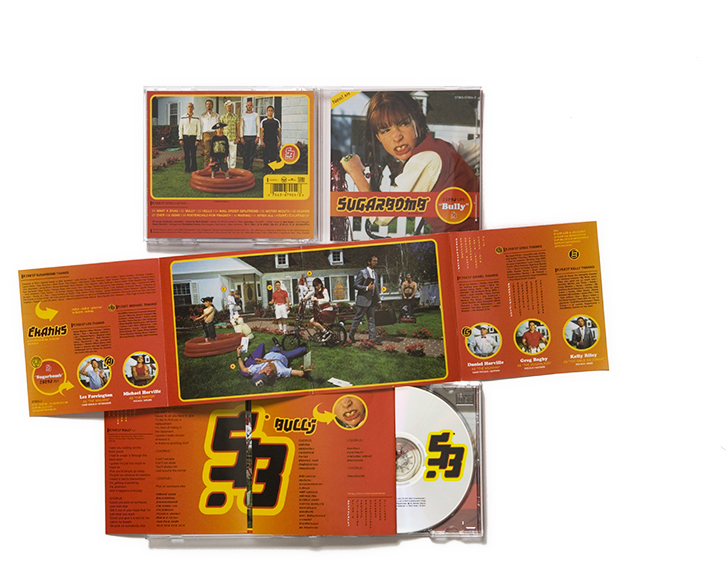 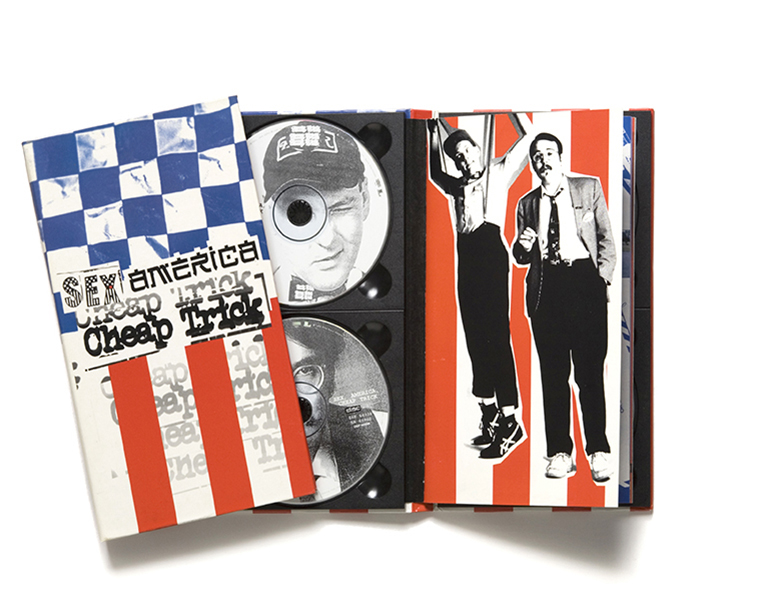