Born in Saskatchewan, where the average winter temperature is 12 degrees, Warren studied at the University of Toronto and the Alberta College of Art and Design. He graduated with a BFA in Photography.

After moving to New York he studied at the School of Visual Arts and received a master’s in Photography. He taught regularly at SVA as an adjunct professor.

Warren’s photographs have appeared in national and international publications with several high-profile placements in the American Photography annual. His clients include Nike, MTV, RCA Records, Simon and Schuster and the Sundance Channel. 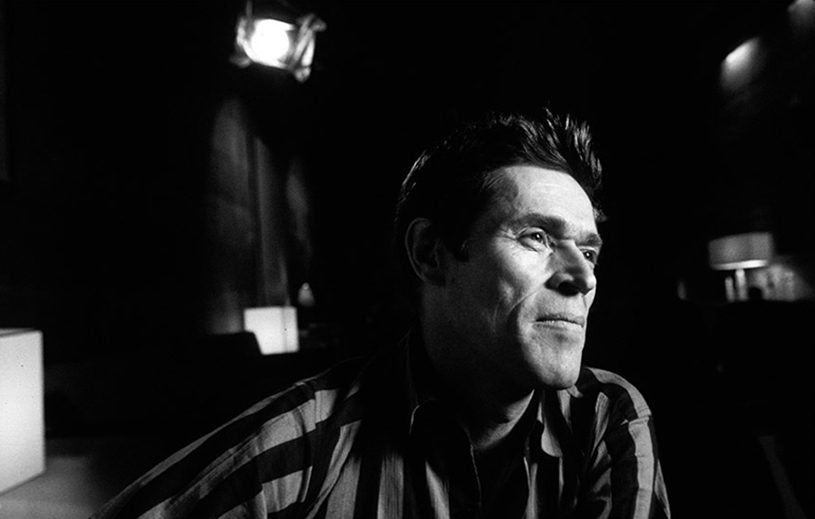