Creative director Andrea Linett and photographer Michael Waring have been collaborating for over 10 years and continue to leave an indelible mark on the world of style, fashion and beauty. The couple has worked together to visually establish major brands such as Lucky Magazine, eBay and Michael Kors as well as the lines Sydney Evan, Martin, Tenthousandthings, Phyllis + Rosie, Jolie/laide, and Cecelia New York.

Linett, named one of Fast Company’s Most Creative in Business 1000, recently served as VP Global Creative Director at Michael Kors. She was the founding creative director of Lucky Magazine before going on to become the first person to hold the creative director title for eBay Fashion. She is also the co-author of The Lucky Shopping Manual and The Lucky Guide to Mastering Any Style, and the author of the illustrated fashion memoir I Want To Be Her, (also the title of her popular style blog). Over the course of her career, Linett has been a stylist for commercials and music videos as well as a consultant for numerous fashion brands.

Waring, born in the UK and raised in Canada, Africa and the UAE, is a freelance fashion photographer with a focus on editorial and advertising assignments. His signature style — established through the use of light and movement — is sought after by the likes of Neiman Marcus, eBay Design Collective, Dove and Redbook Magazine. Along with his wife Andrea, Michael’s creative contribution served to establish Lucky Magazine as a hip destination for both marketers and consumers.

The couple is currently based in NYC. 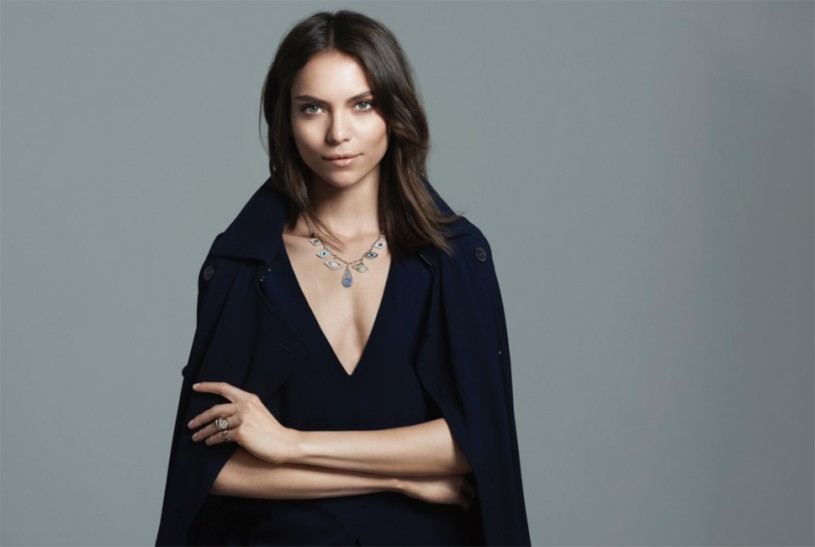 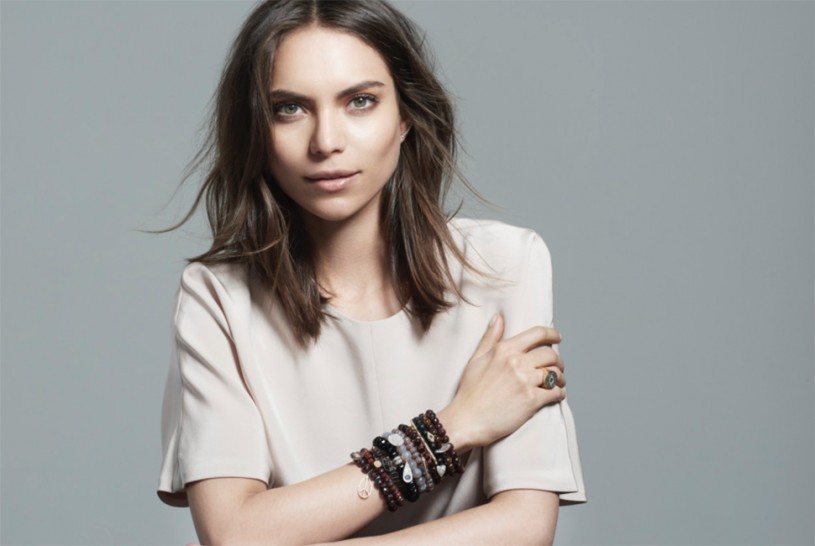 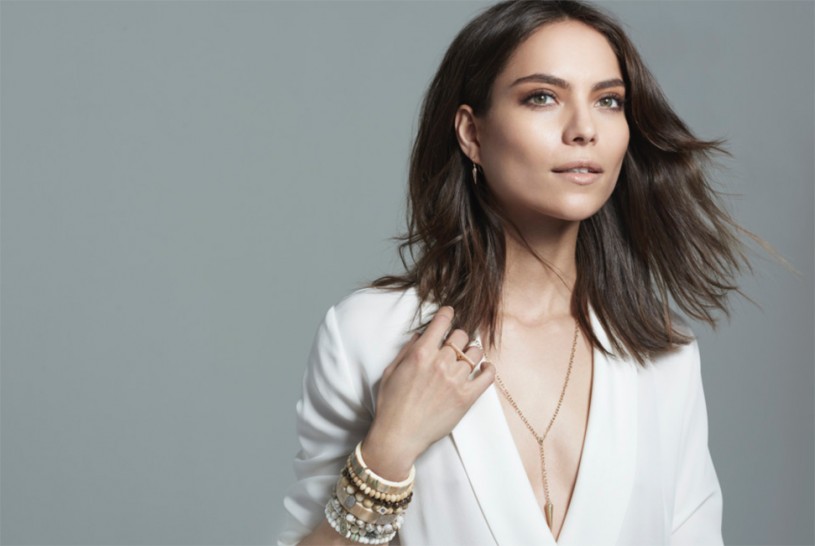 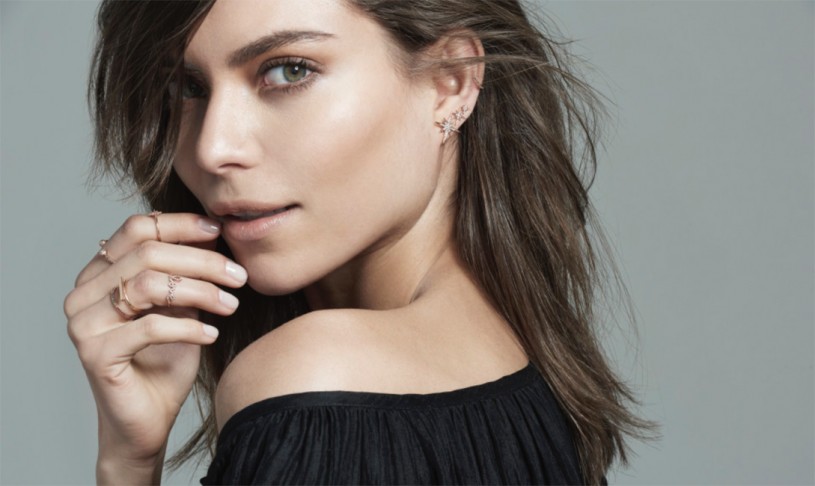 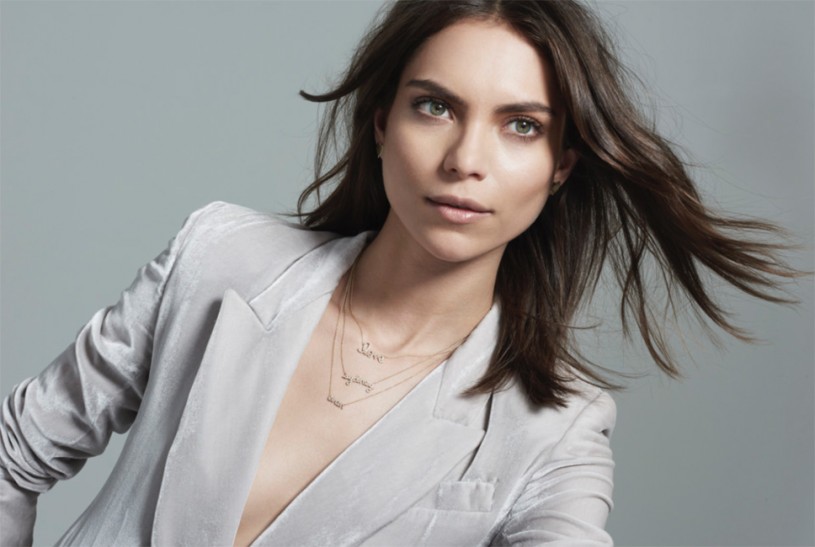