Kevin Christy is a Los Angeles based artist and illustrator.

His work has been written about and featured in Graphis, Tokion, Vice, and the New York Observer. He frequently shows his work in LA and NYC.

He frequently does work for Kings of Leon, Toy Machine skateboards and almost any bizarre collaboration that comes his way through Runner. He is a graduate of the Pasadena Art Center College of Design. 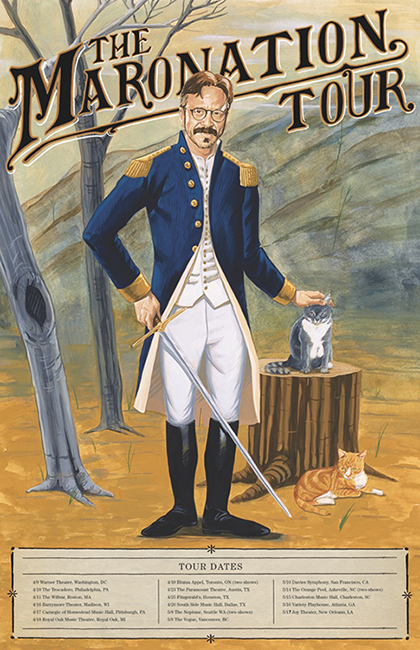 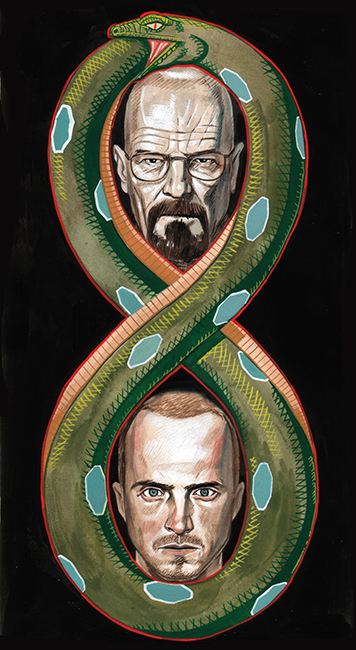 Breaking Bad for The Atlantic 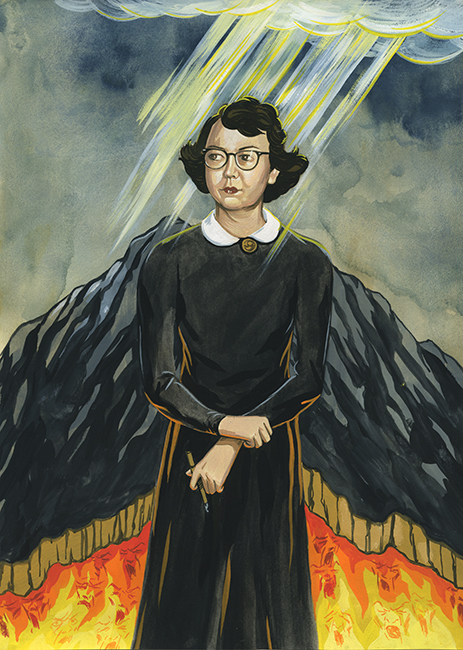 Flannery O’Connor for The Atlantic 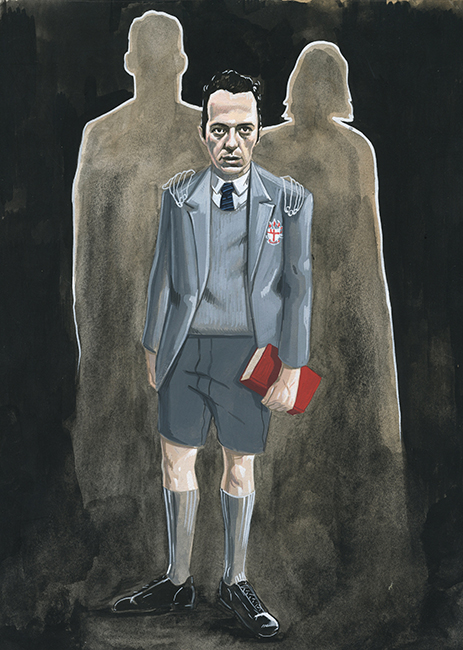 Joe Strummer for The Atlantic 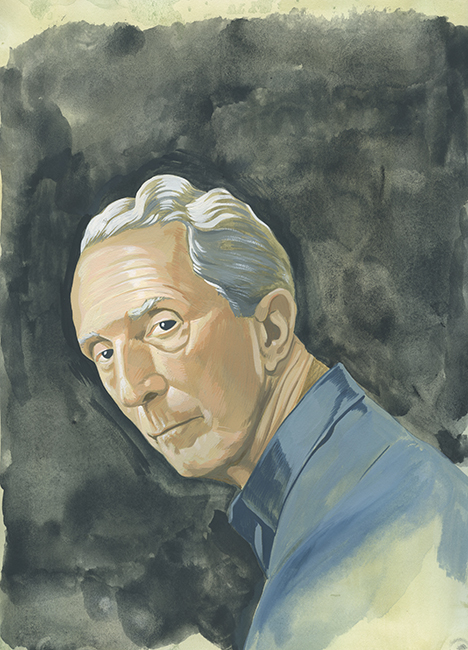 Norman Rockwell for The Atlantic

Portrait Series for How to Wreck a Nice Beach 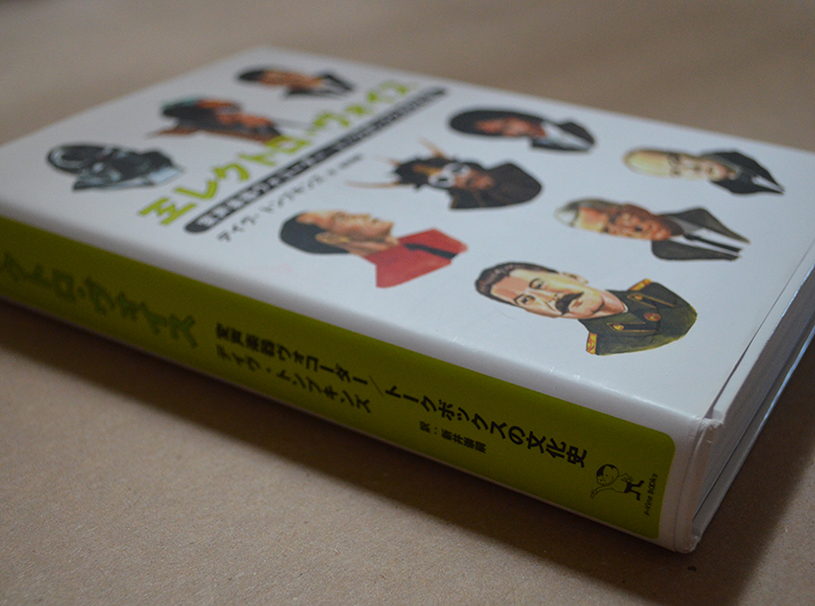 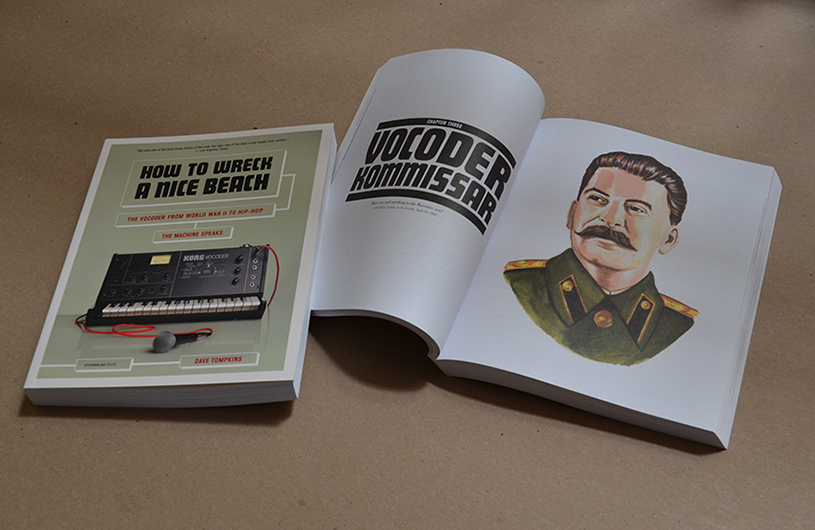