He graduated from the United States Military Academy in 2000 and served combat tours in Iraq and Afghanistan. It was there Brian discovered his true passion for photography.

His images have appeared in Stop Smiling Magazine and on Stop Smiling Online, as well as the in Democrat and Chronicle, the Rochester major-daily newspaper.

Since returning from his last tour of duty, Brian has begun chasing the adrenaline in competitive cycling and capturing races in his community. 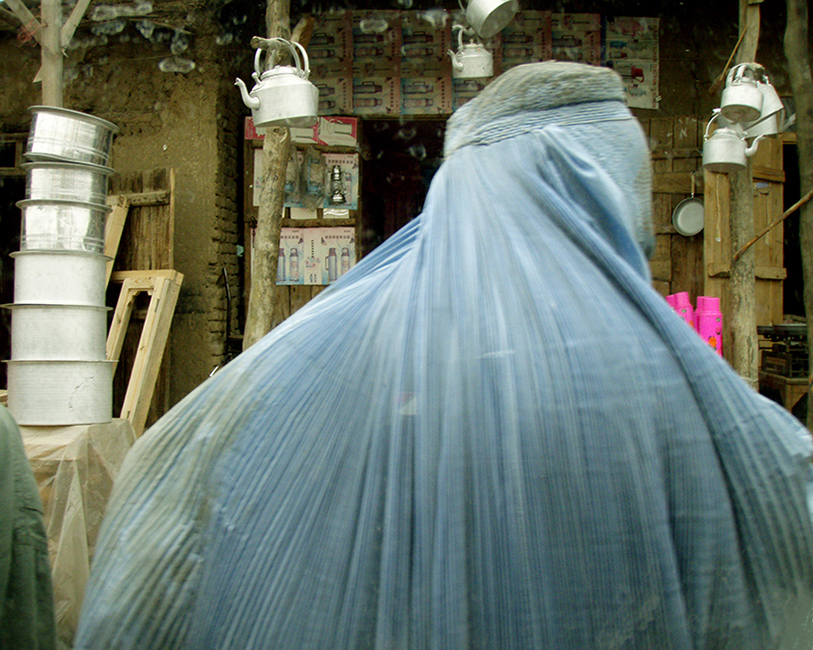 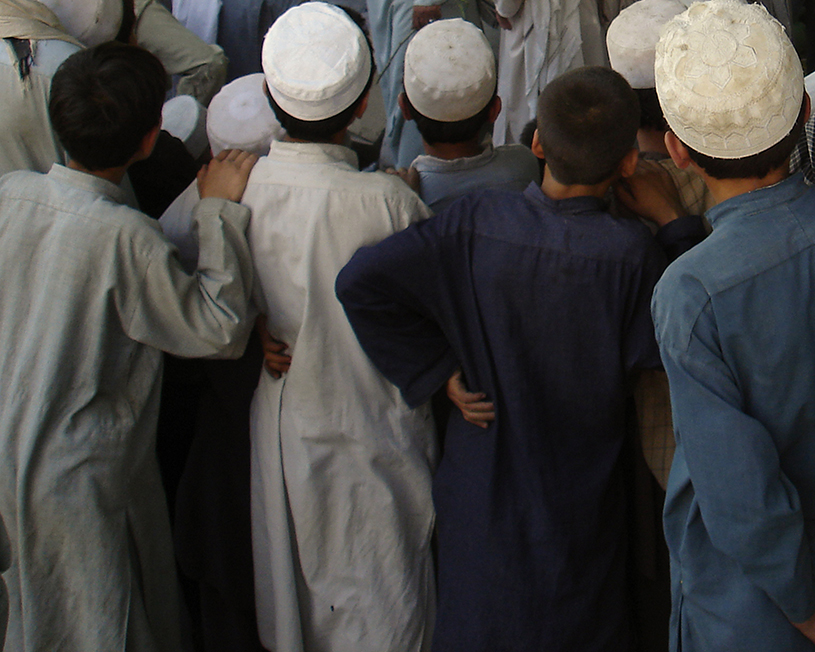 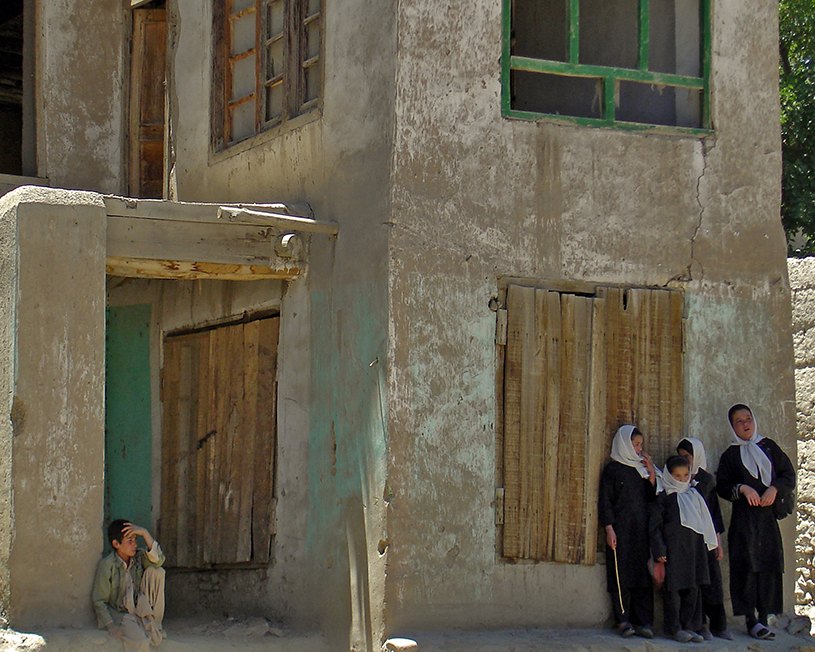 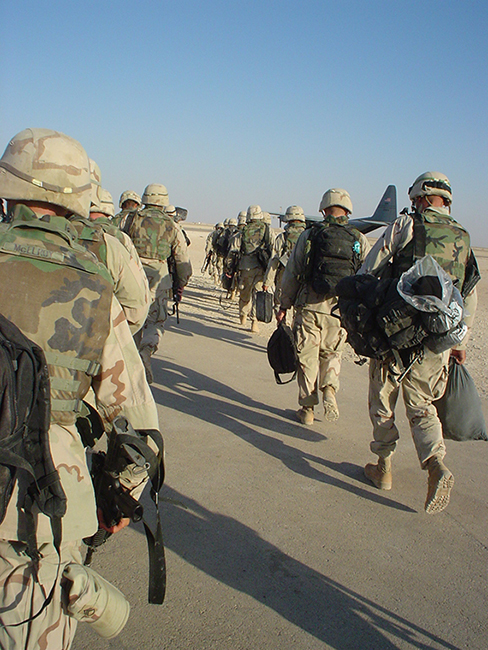 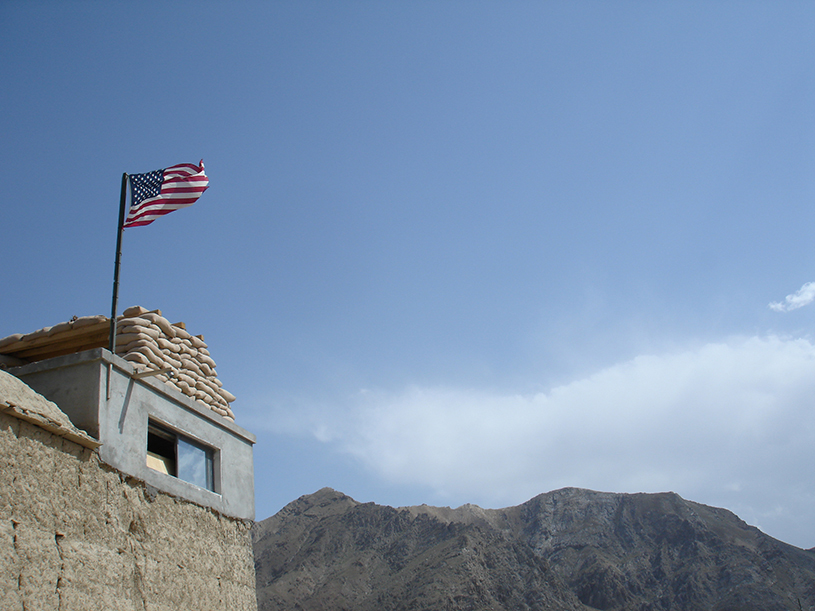 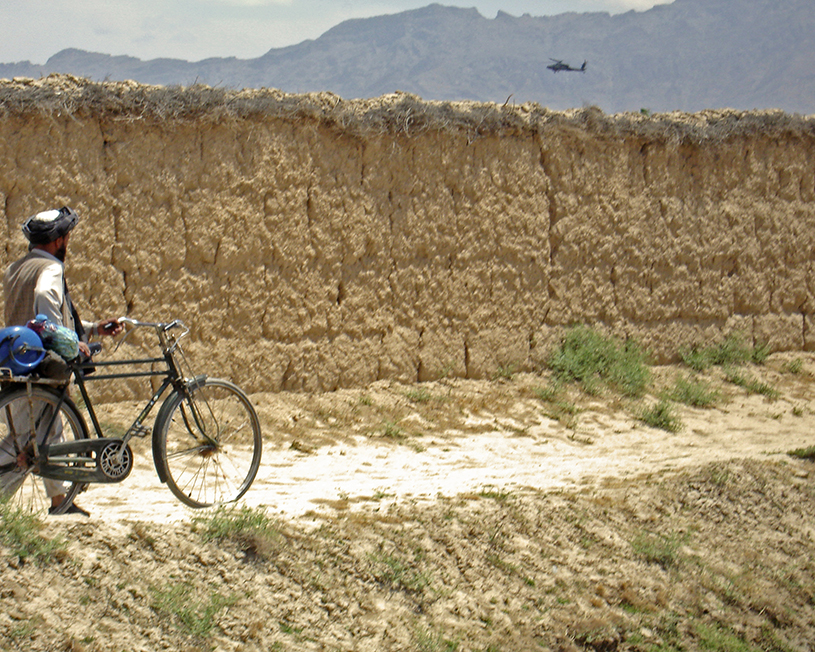 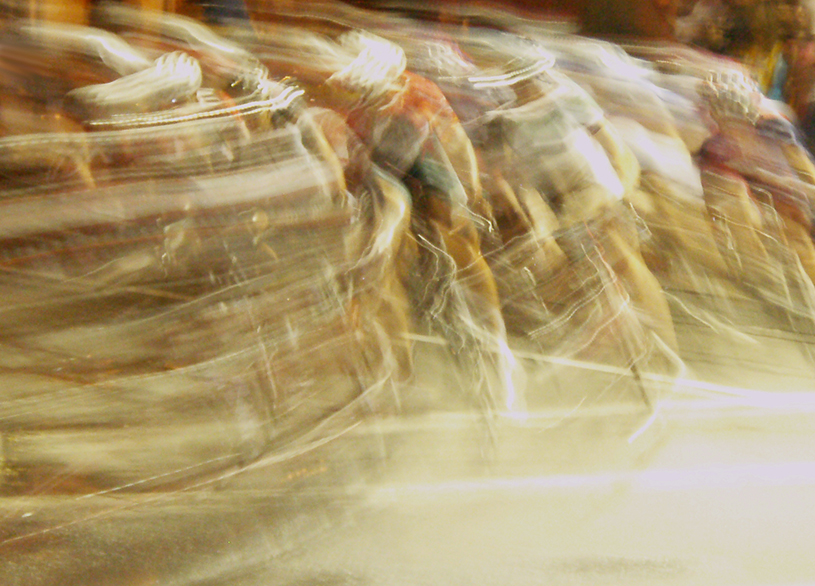 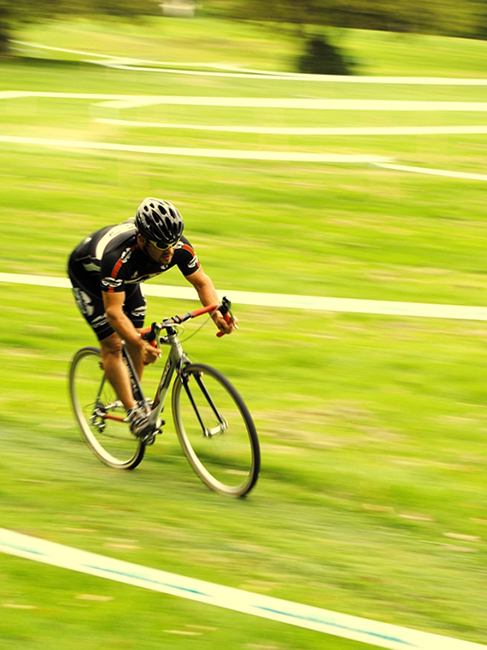 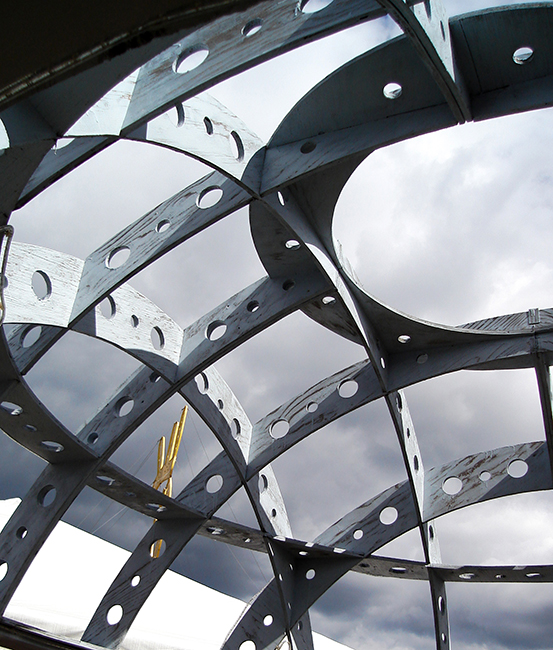 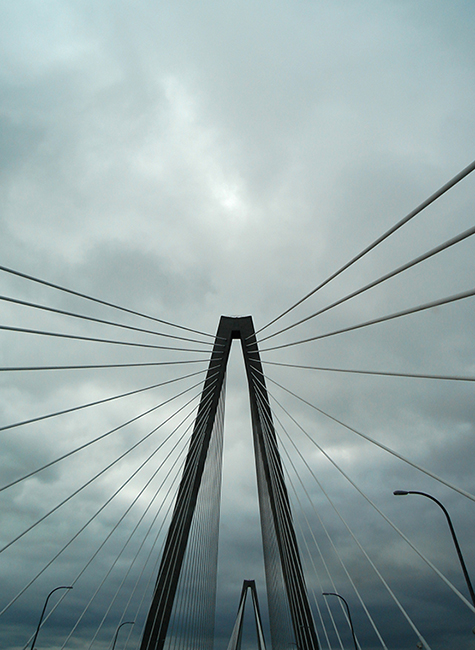 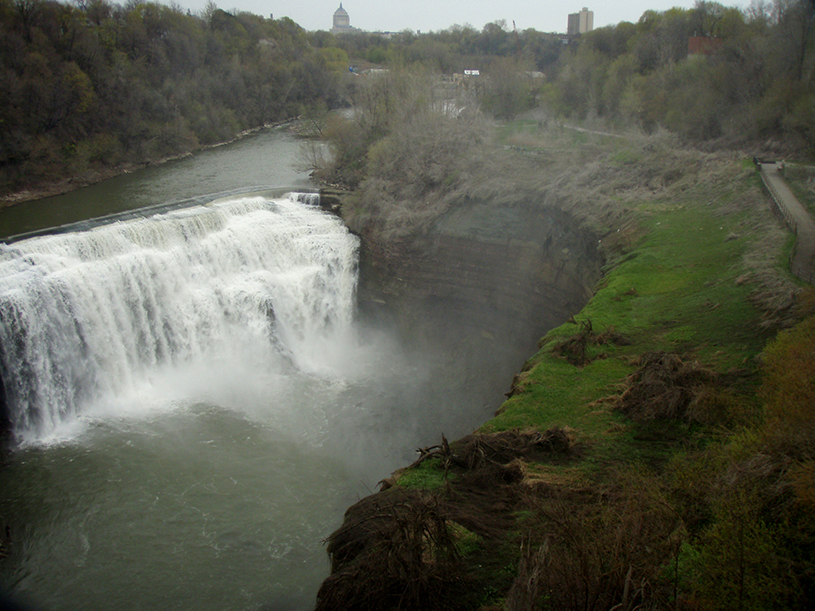 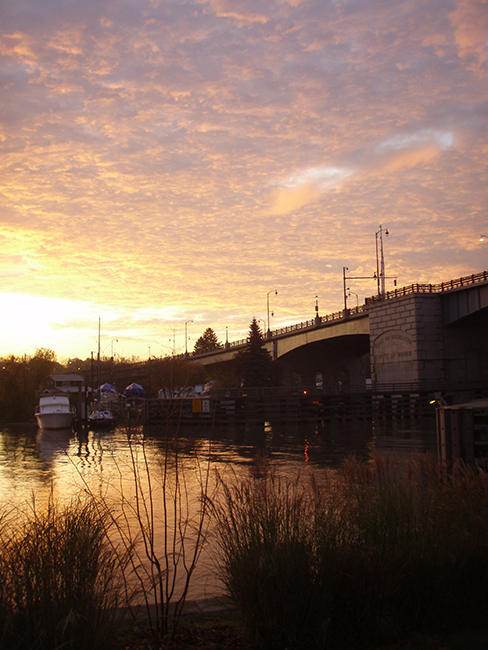 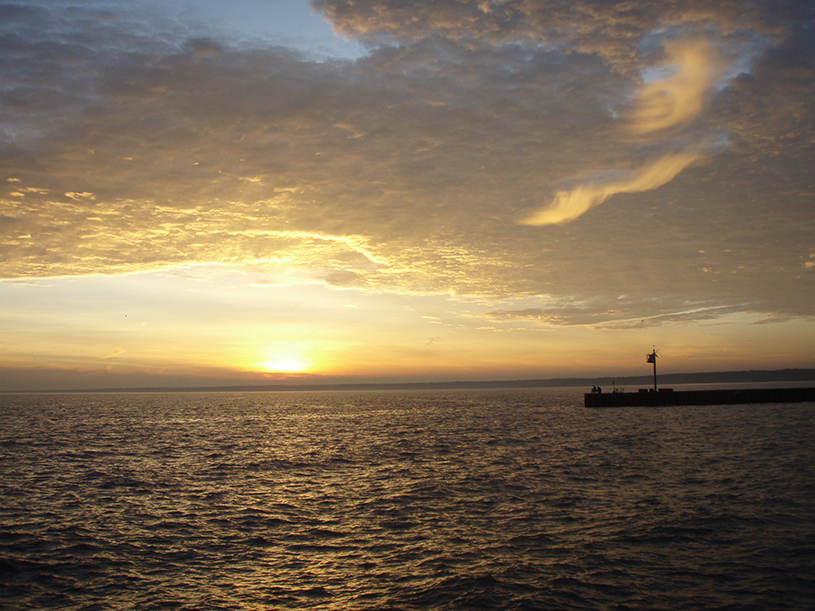 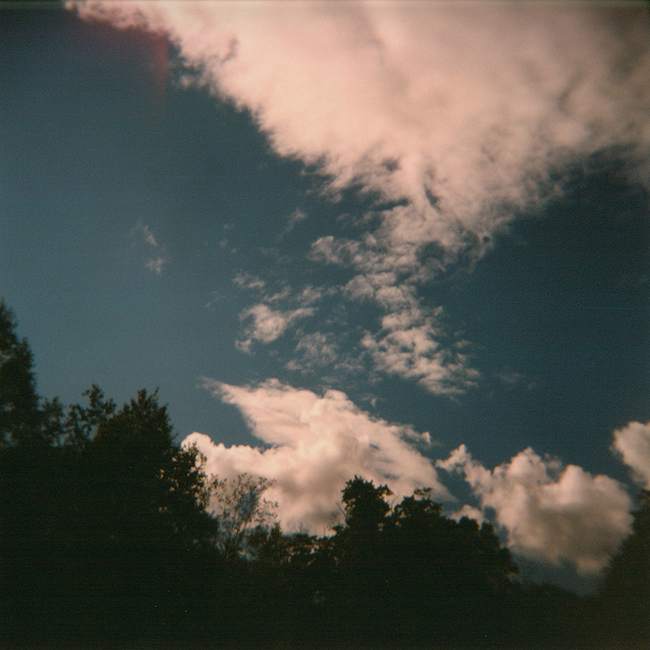 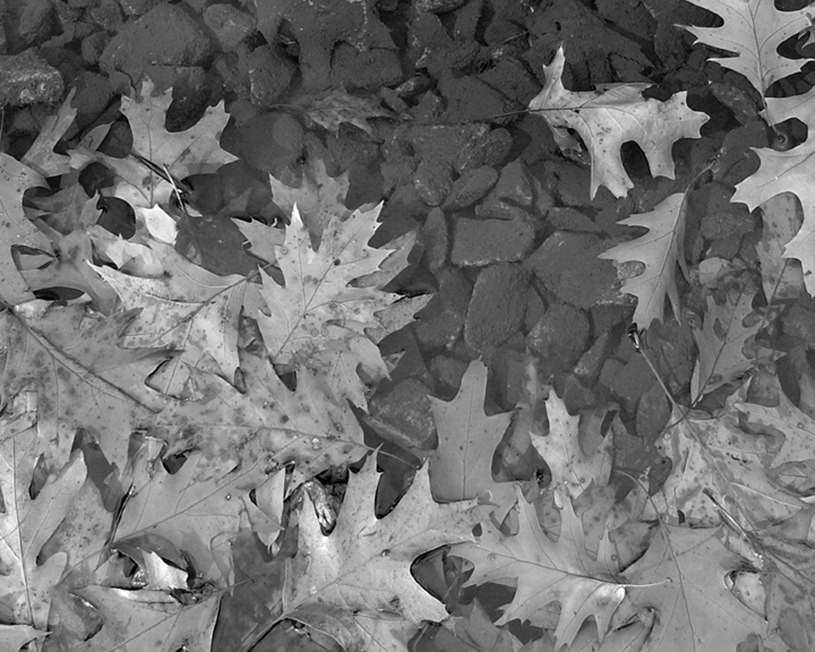 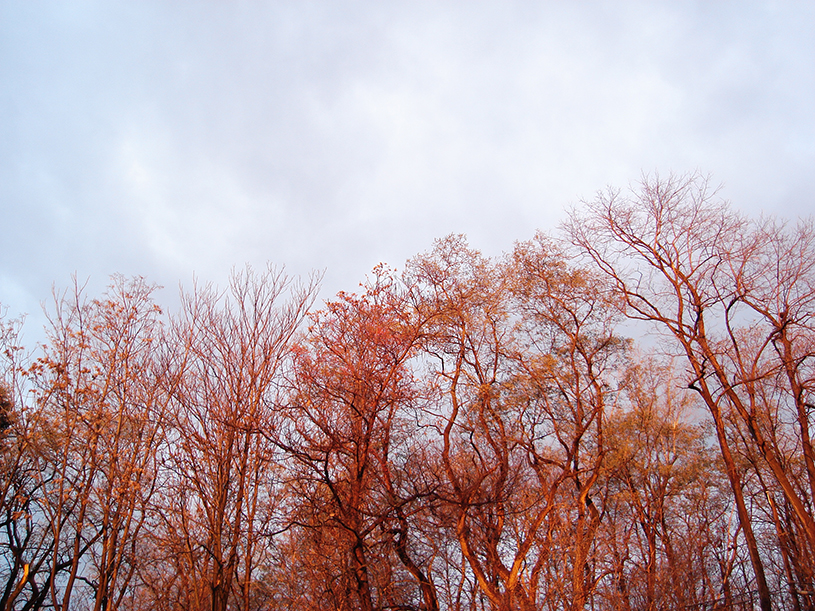