Rolyn is a photographer trapped inside a New York Creative Director’s body.

He attended Pratt where — inspired by his mentor, design legend Charles Goslin who insisted students become powerful thinkers — his fundamental approach to design took shape. When tackling a creative project Rolyn begins by examining two things, the aesthetic challenge and the chosen medium.

Rolyn has designed for Comedy Central, MTV, Nickelodeon, Cinemax, Sony, and ESPN. His work has received numerous accolades, including awards from the Broadcast Design Association, Type Directors Club, The One Show, and CTAM: Cable & Telecommunications Association for Marketing.

Over the years his work has appeared in print magazines such as RES, Print, HOW, ArtByte, Creativity, and Time Out, and he has been a featured speaker at the FMX International Conference in Germany and at Pratt Institute.

Rolyn lives in Brooklyn with his wife, daughter, and son. 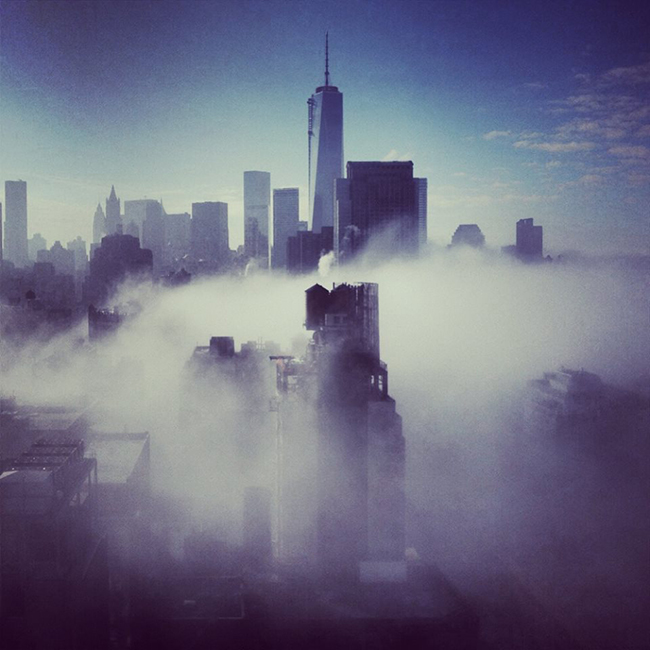