Currently based in Cleveland, Jason is an illustrator, designer, screen printer.

Since early 2000 Jason has been screen-printing at Chicago’s famed Screwball Press. He has printed work for designers Art Chantry and Ivan Brunetti, for Stop Smiling Magazine and for many Runner Collective members.

In addition to screen printing, Jason illustrates for web, TV, film and editorial. His illustrations have been used by The History Channel, The Learning Channel, and The Independent Film Channel, as well as in commercials for Sears, and Chicago’s Field Museum. He provides cover art for the Chicago Reader and for The Chicago Mixtape. He has designed album art for ATO Records, Bad Seeds Ltd., and dozens of Chicago musicians. 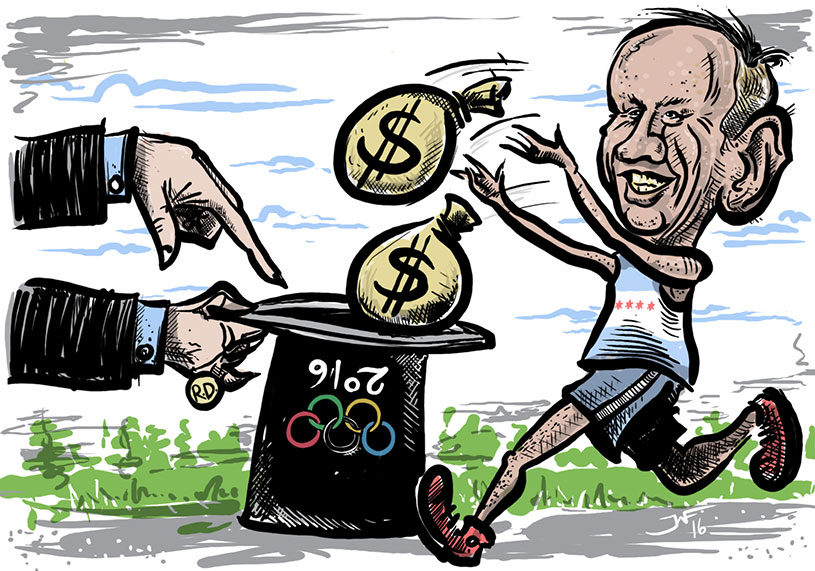 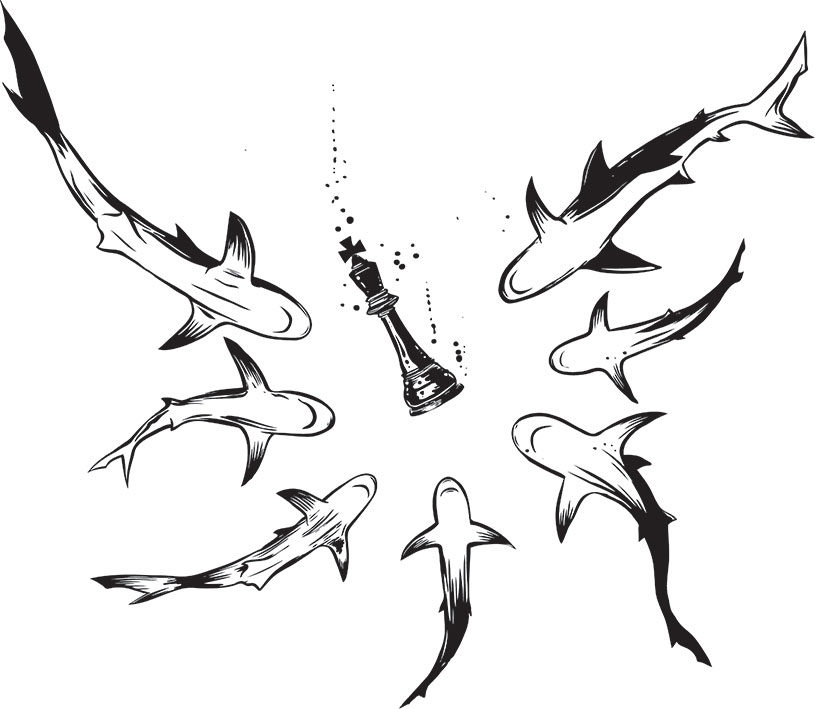 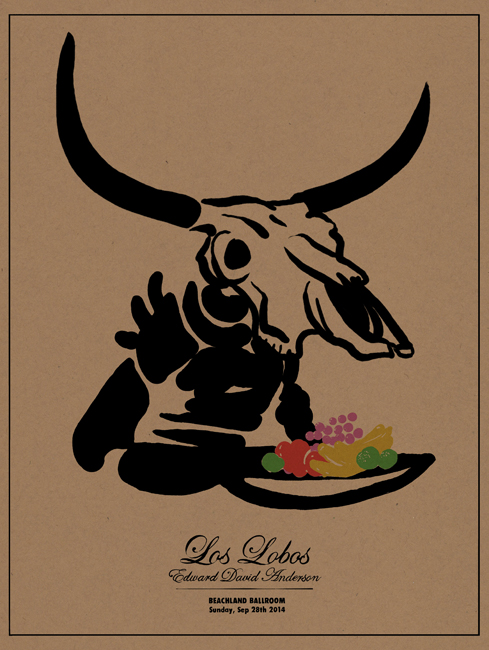 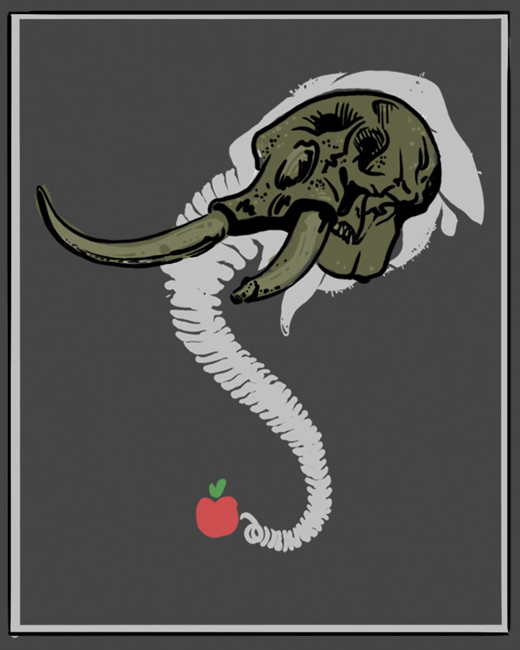 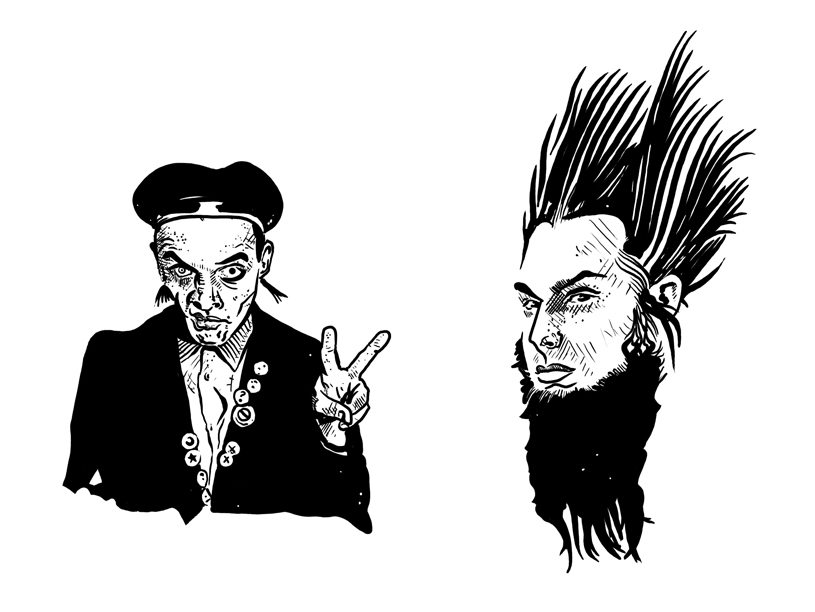 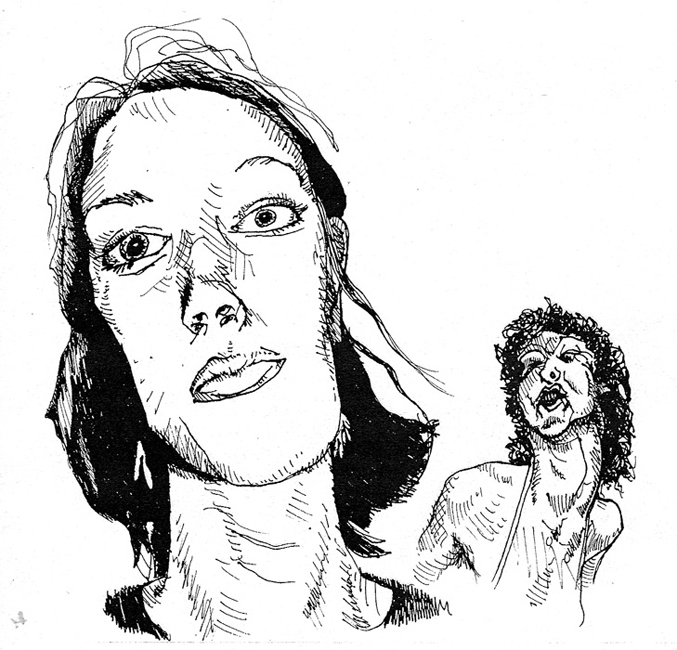 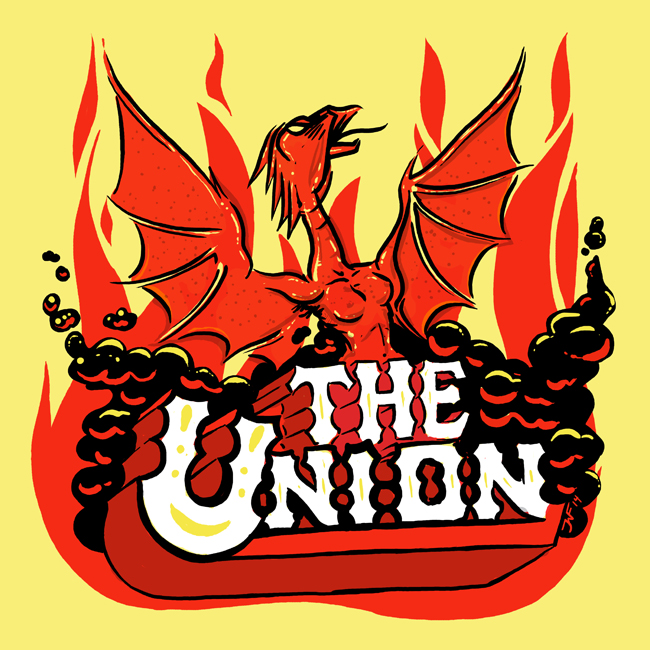 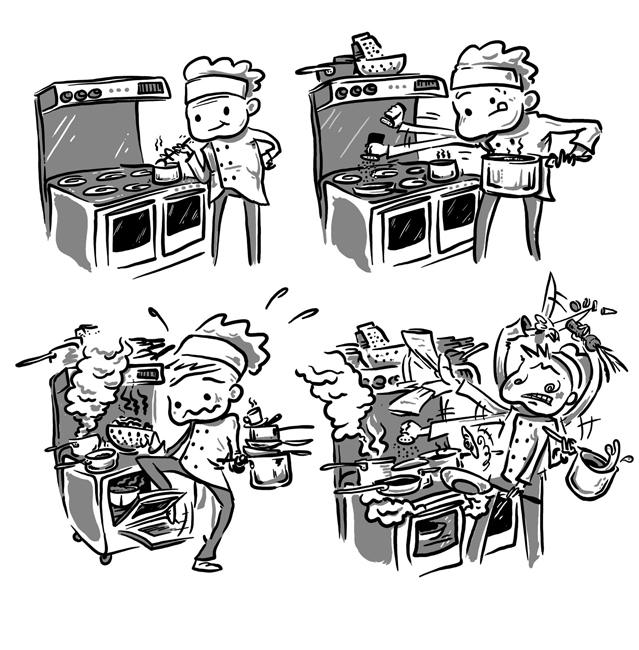 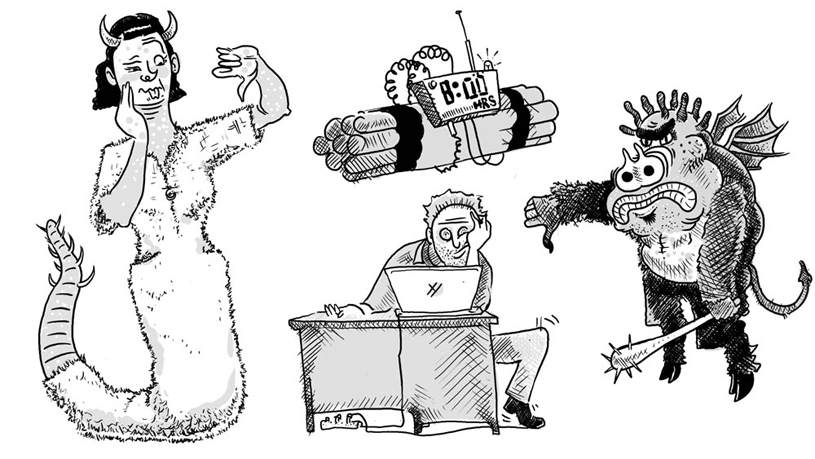 Procrastination and Block for ITT Tech 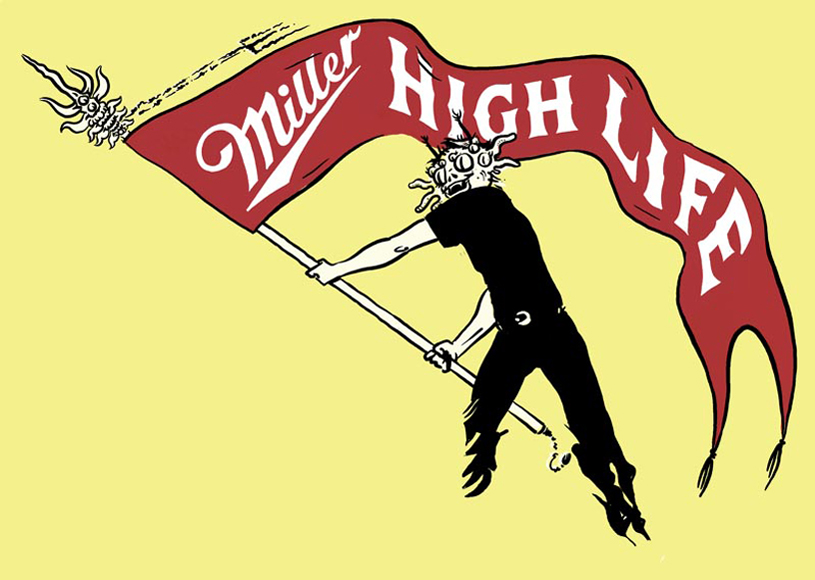 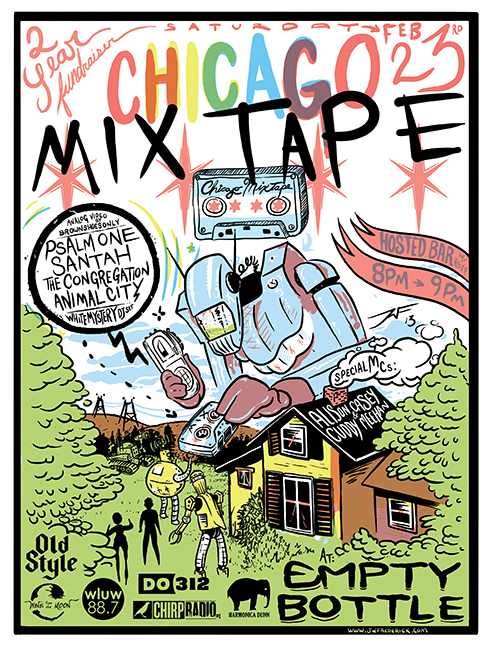 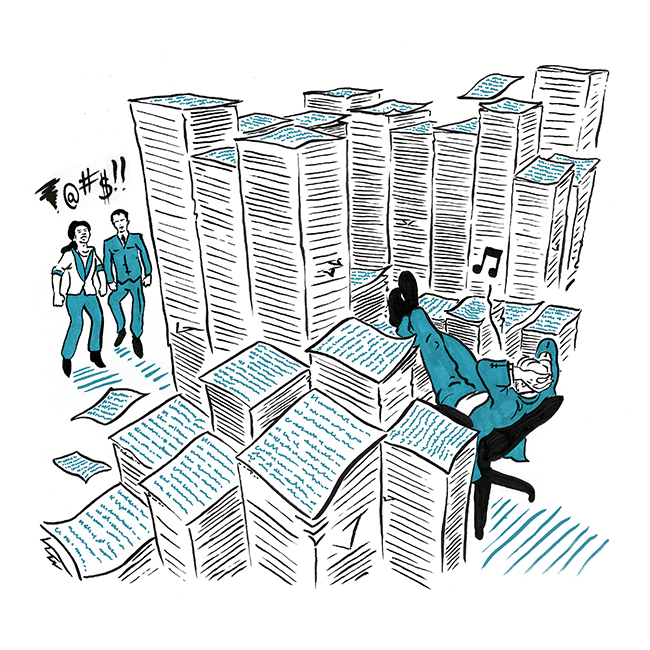 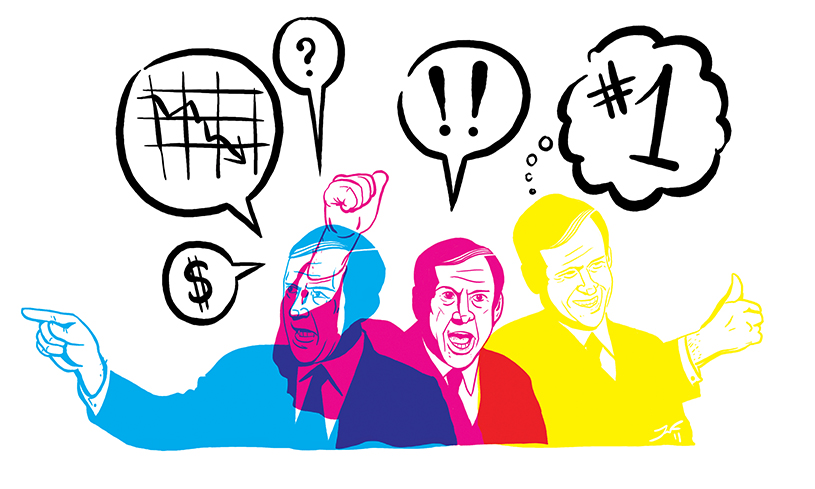 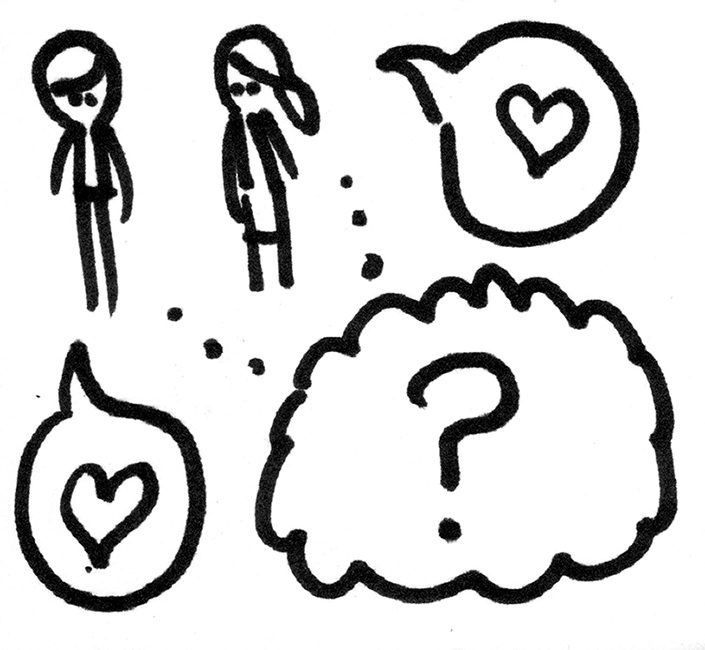 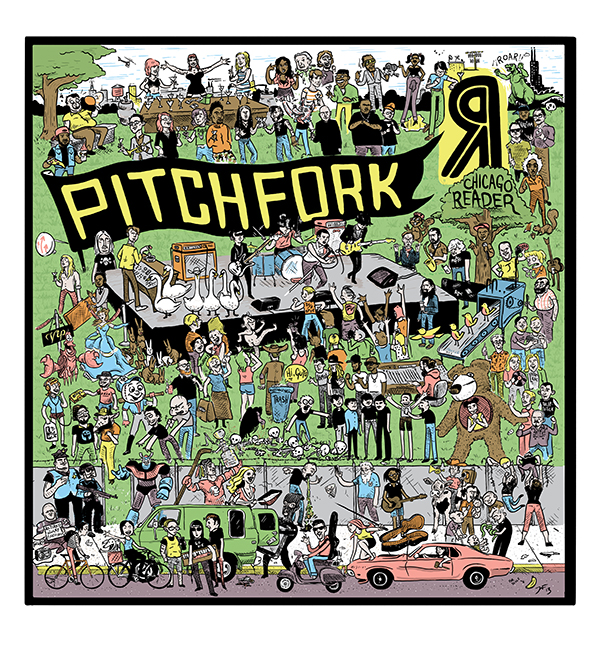 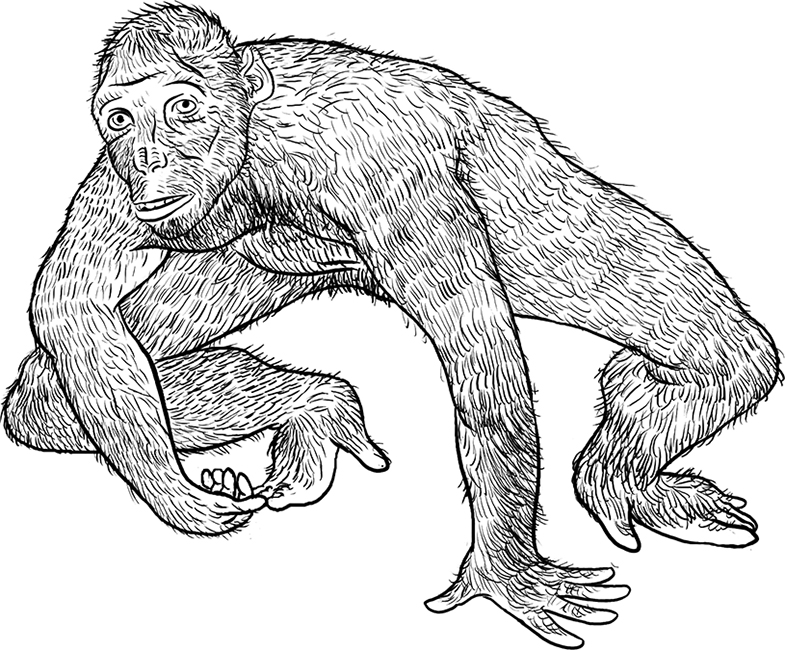 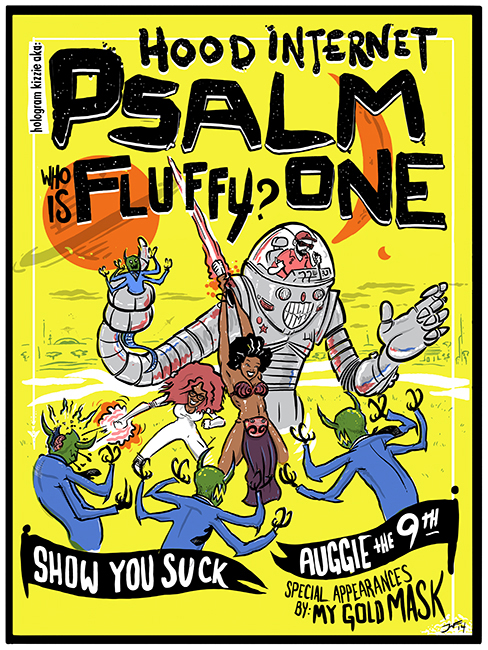 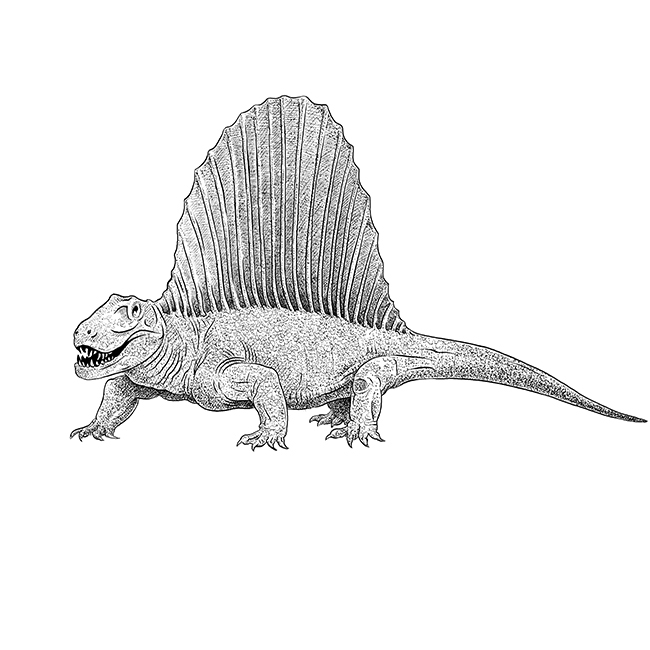 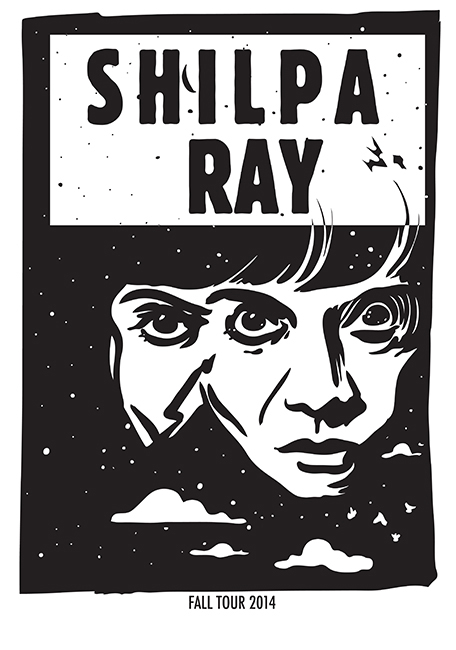