Born in Seoul, South Korea, Luke moved to Canada at the age of eight. He currently works in New York City as a designer, video director, illustrator, and animator.

Luke attended the University of Illinois at Urbana-Champaign. While there he majored in architecture until a near-fatal X-Acto knife accident helped him to realize architecture was not his calling. After a brief stint as a Chicago sushi chef Luke discovered graphic design and moved to New York City. He is a graduate of the School of Visual Arts. 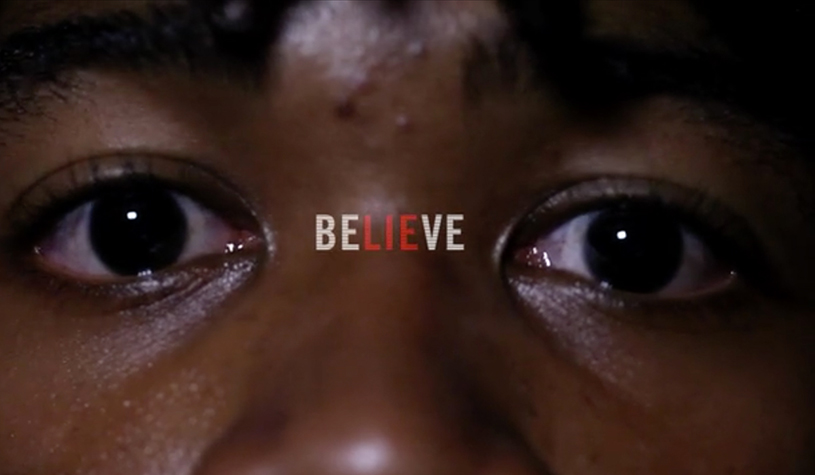 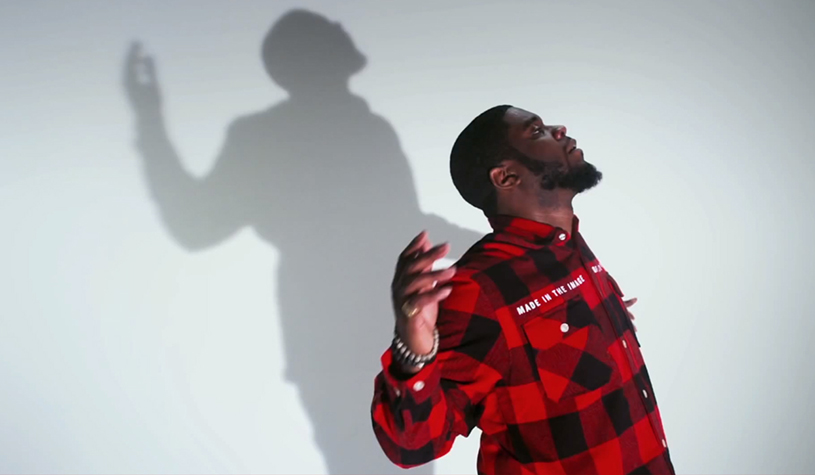 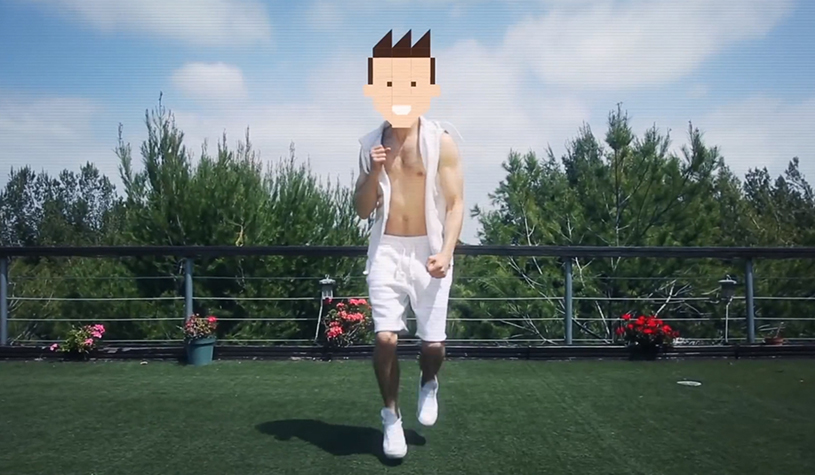 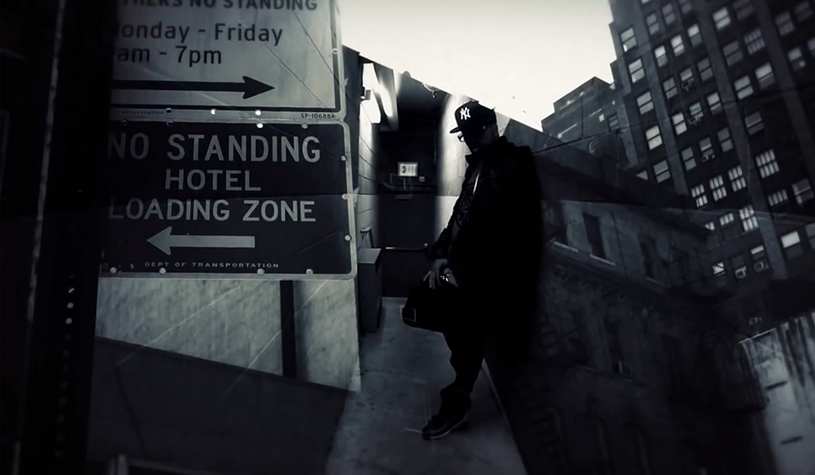 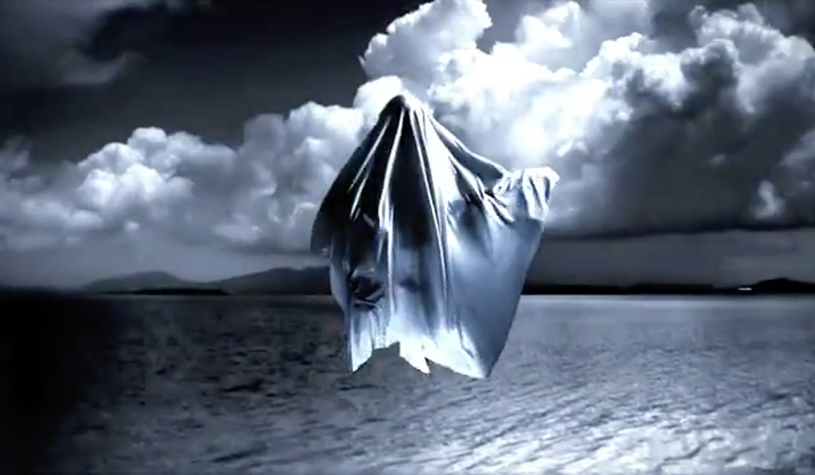 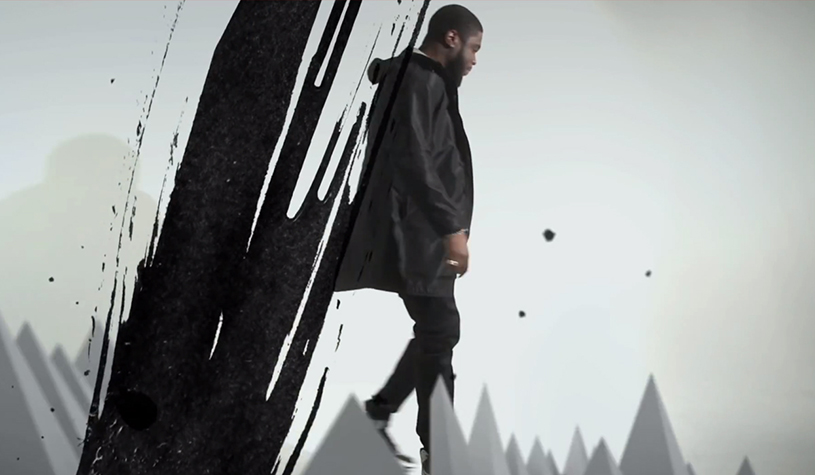 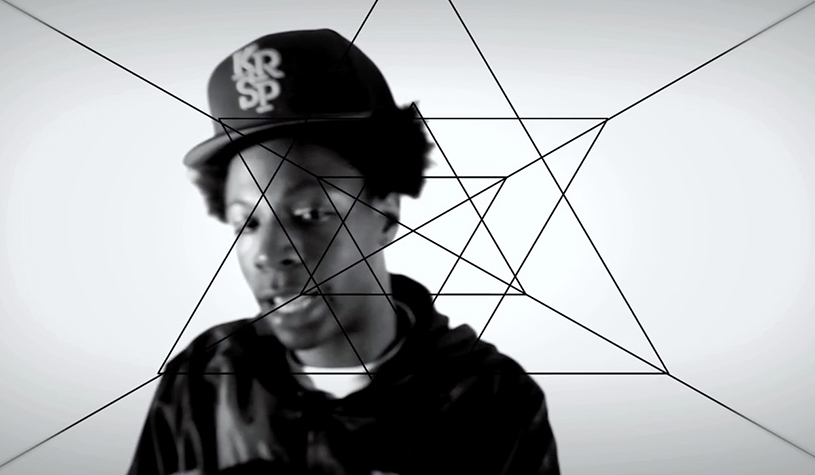 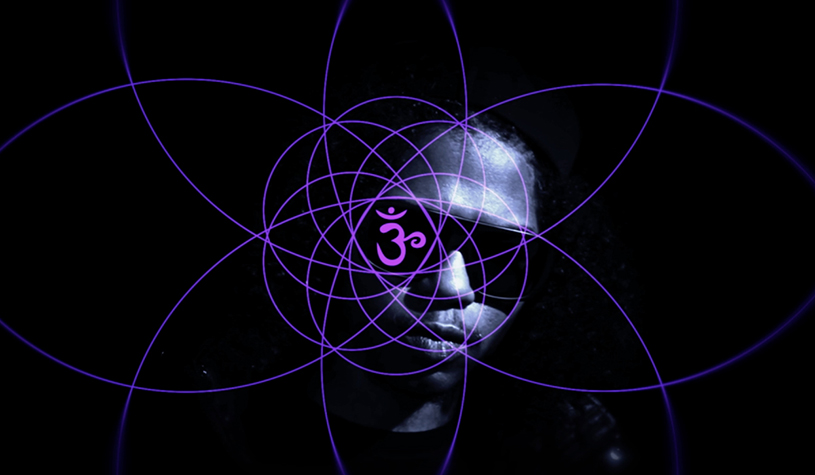 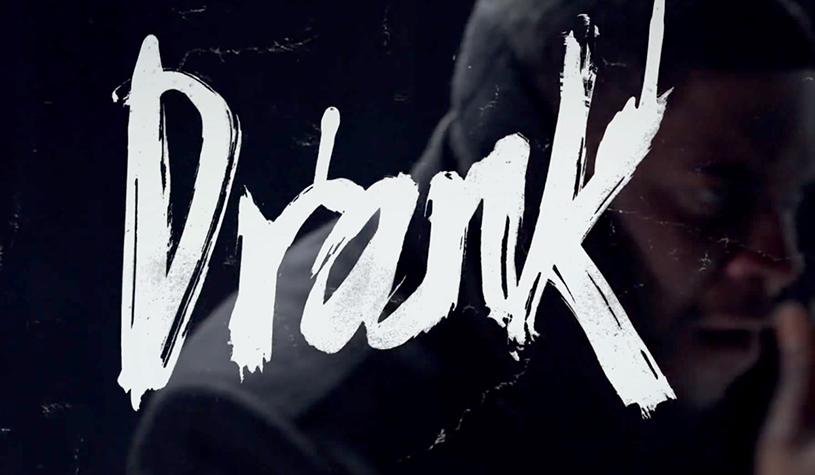 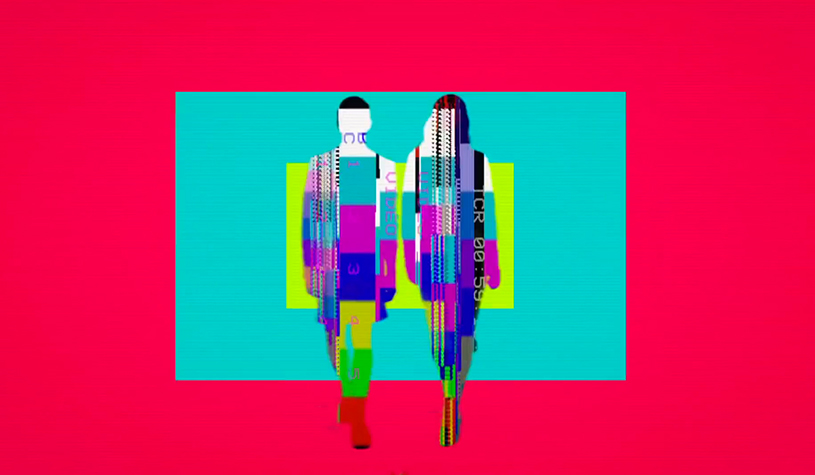 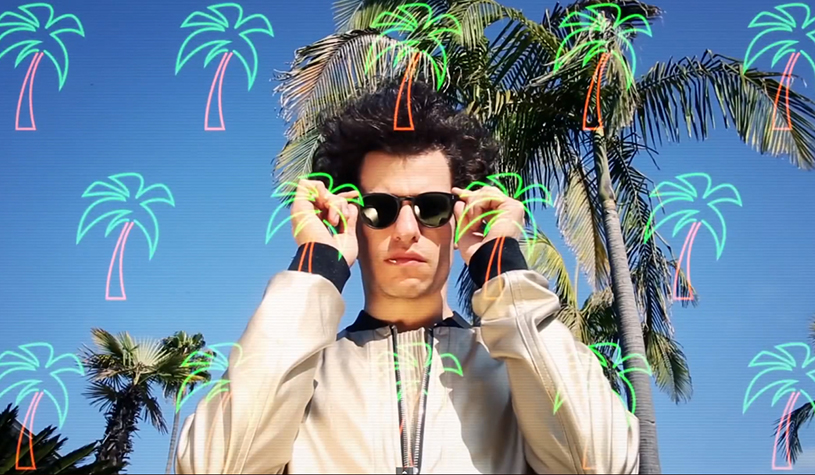 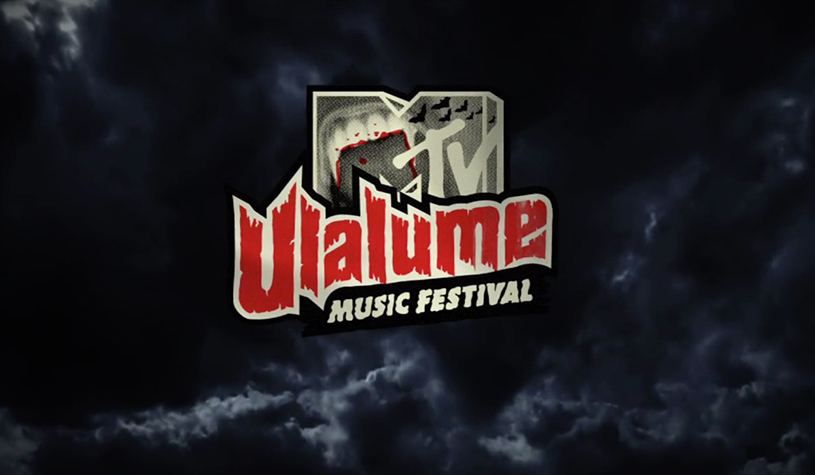