New York City photographer Travis Huggett grew up in Rhode Island and studied photography at The Pratt Institute in Brooklyn.

Though working primarily in portraiture, music, and fashion, Travis’ experience also includes traveling with the Vanishing Cultures Foundation as their staff photographer. His photos have been exhibited in galleries and museums in Boston, New York, and Connecticut.

He is a partner in Proper Fools, a New York photo studio and fashion cultivator. His images have appeared in Vanity Fair, as album covers for the Vanguard Records roster, and on his mother’s mantelpiece.

He lives on the Lower East Side with his wife Ridgeway and their son Orson. 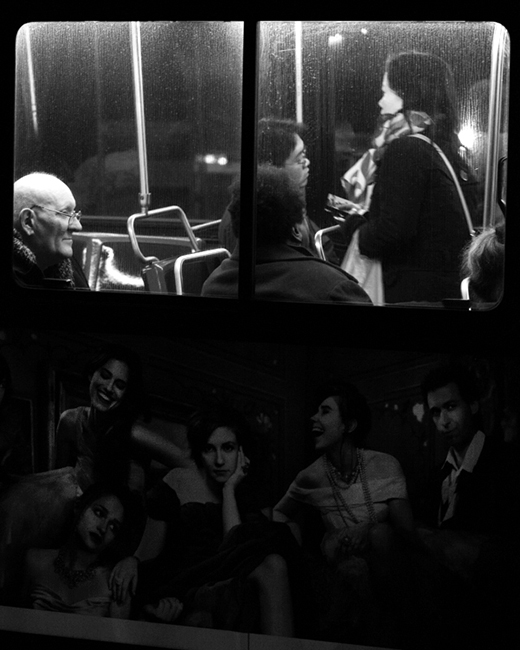 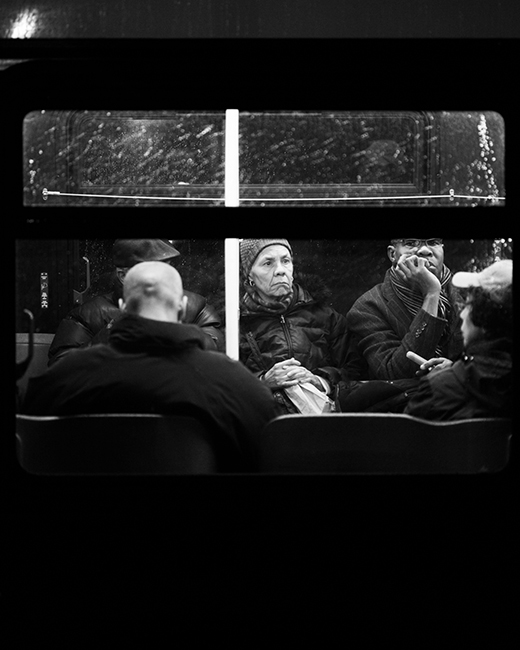 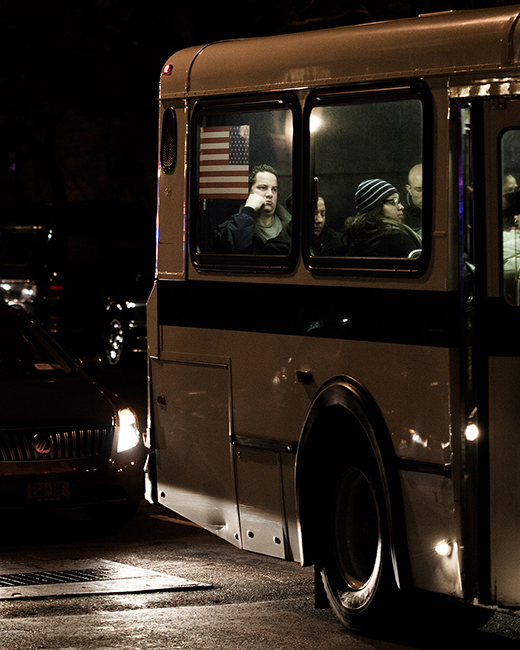 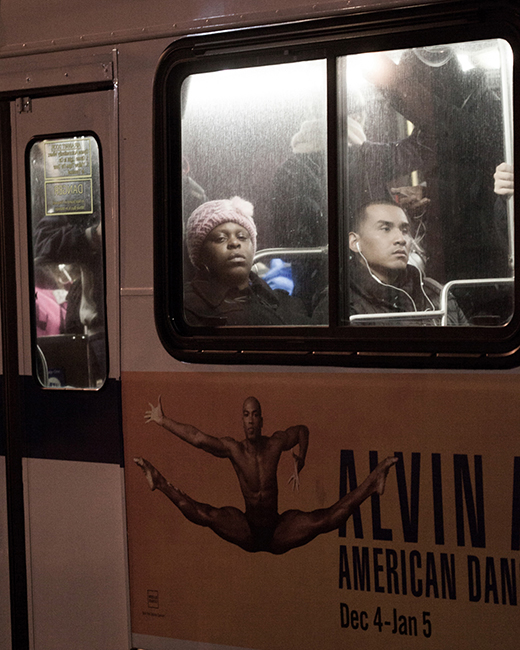 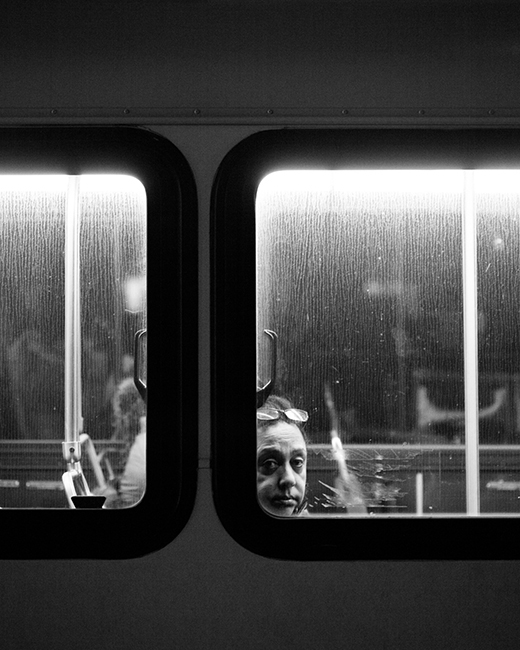 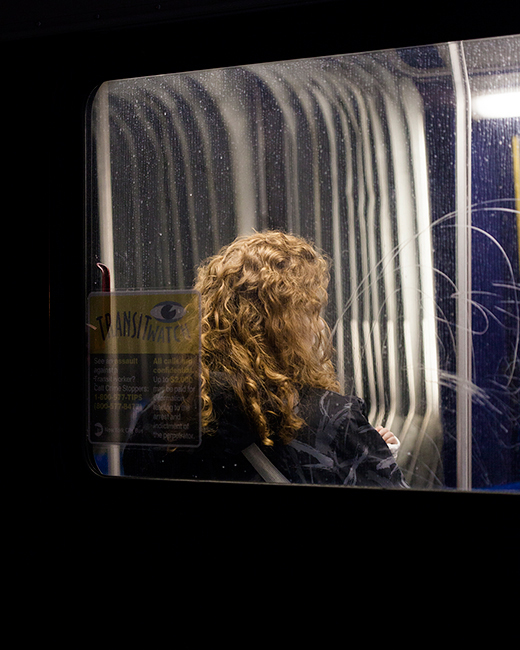 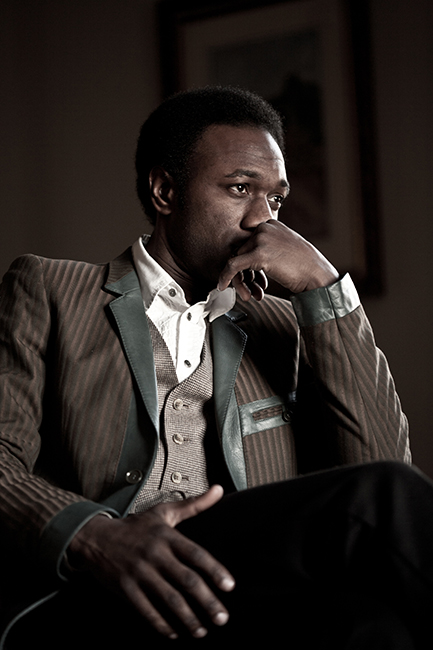 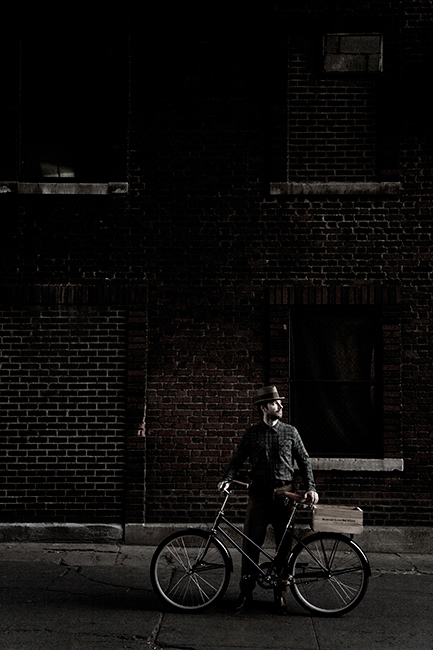 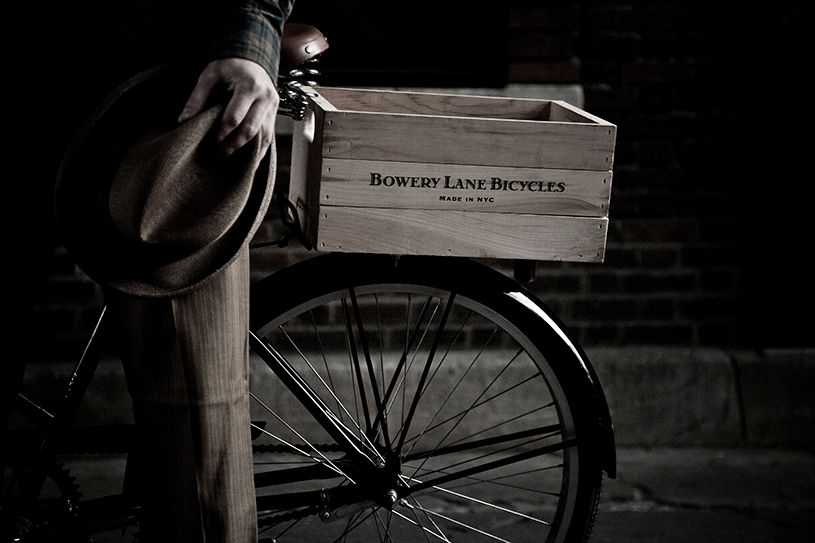 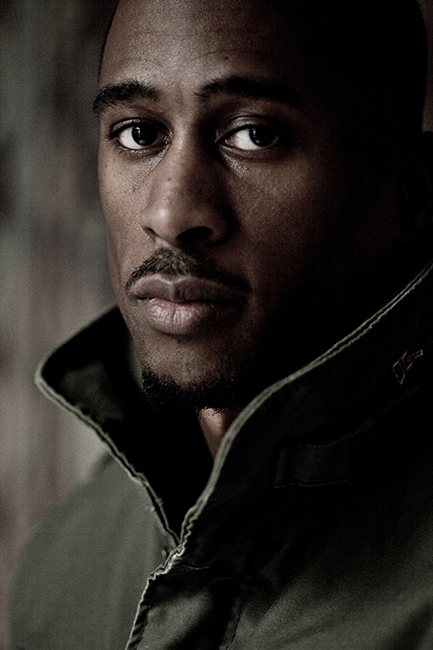 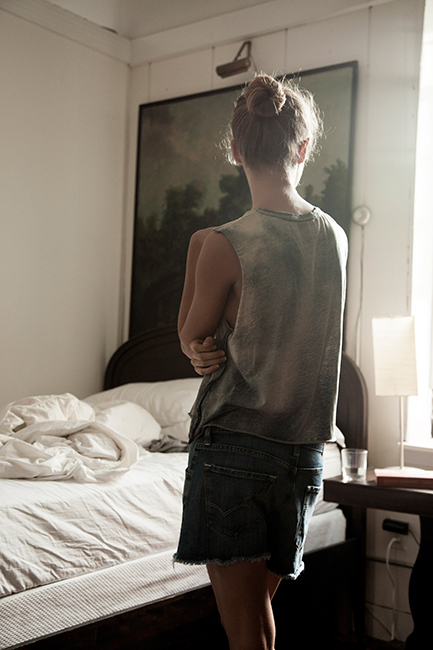 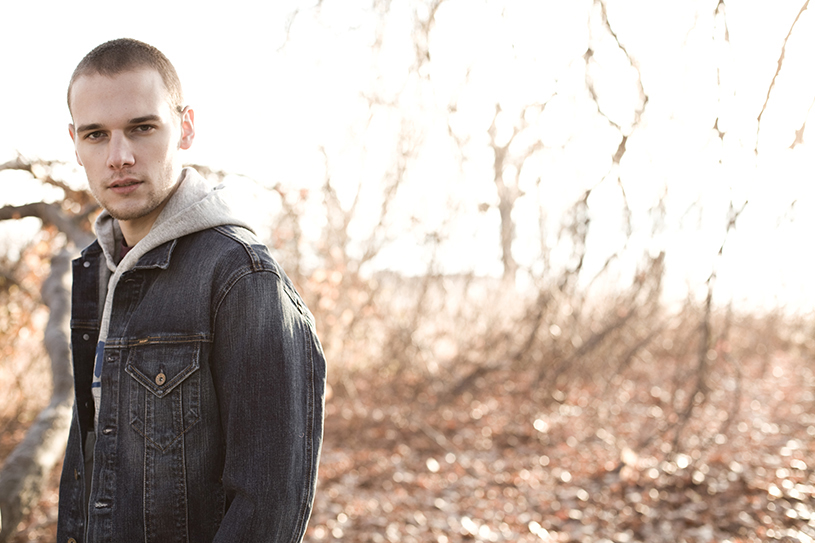 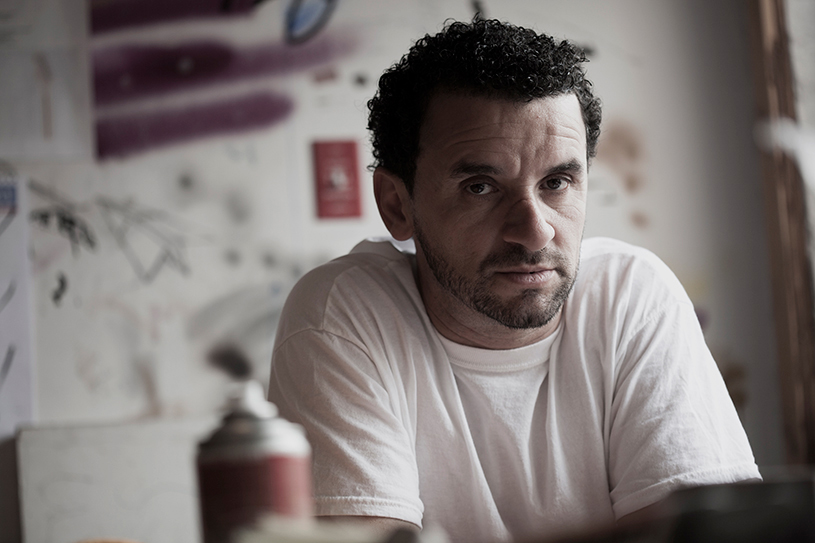 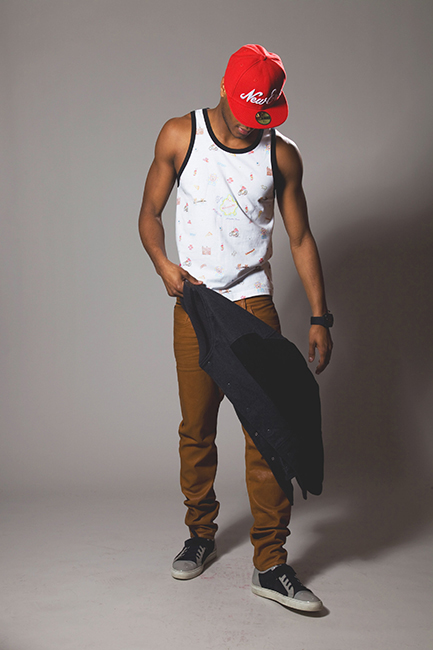 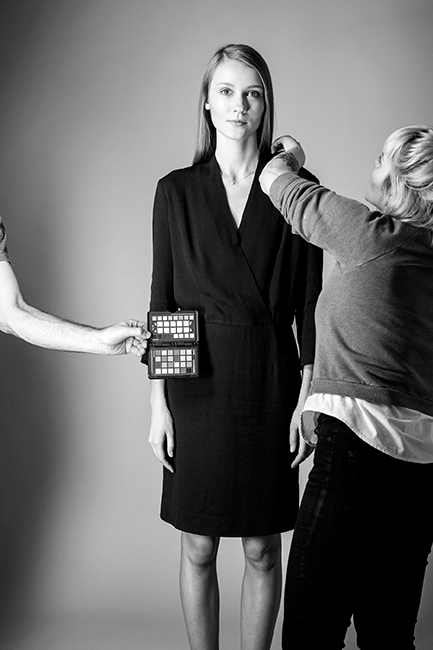 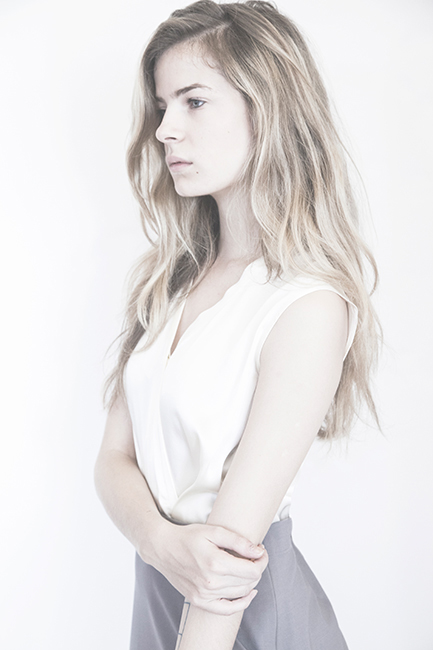 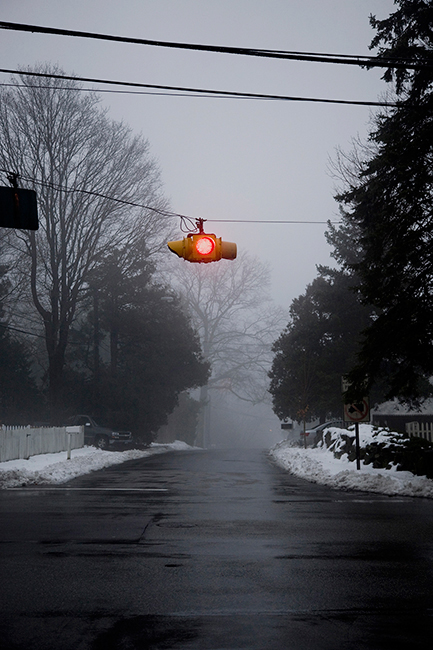 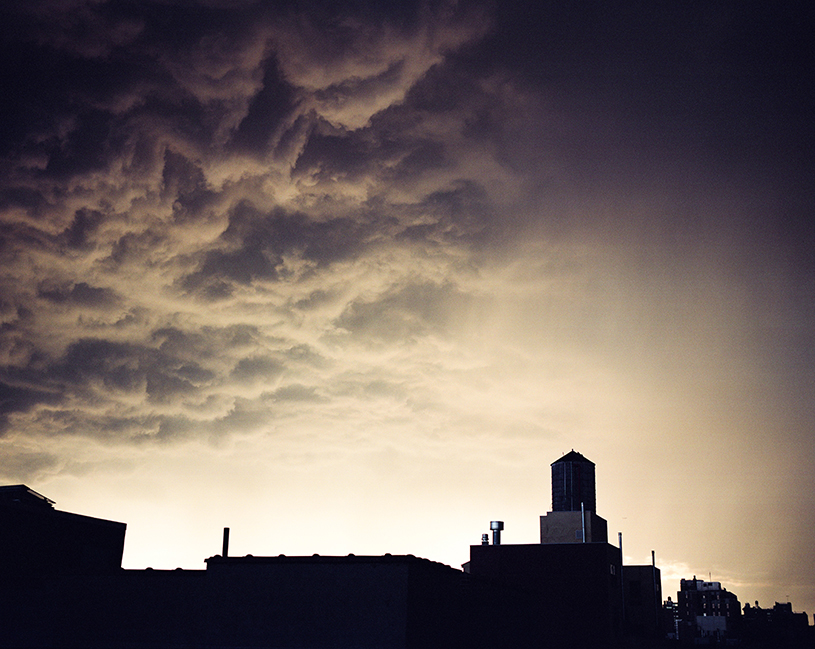 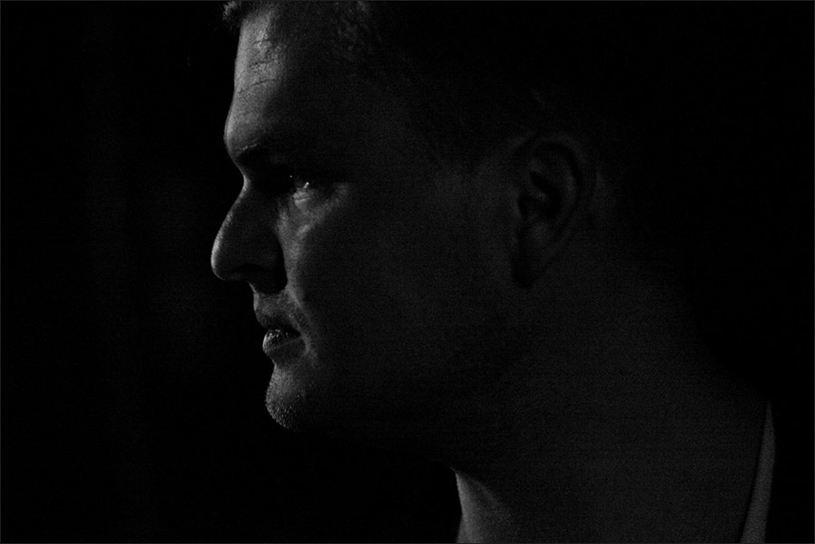 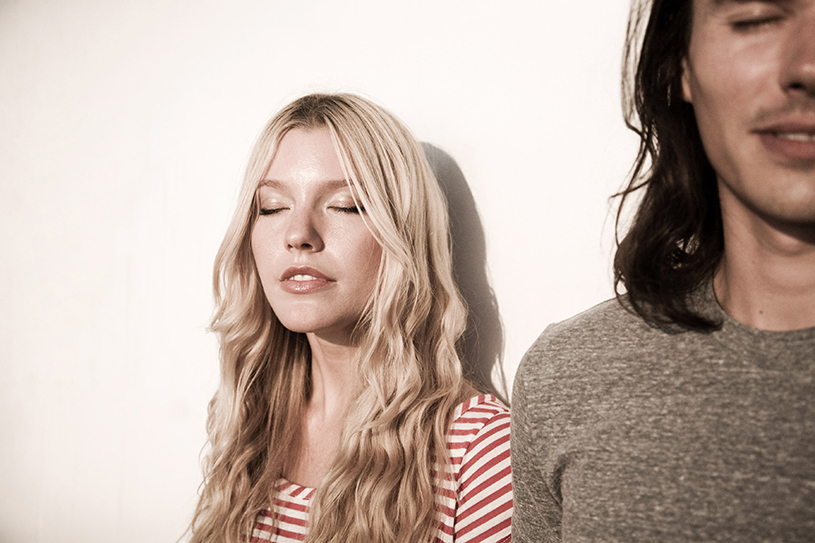