Based in Calgary, Jason Stang graduated in 1992 from the Alberta College of Art and very quickly established himself as a professional photographer.

Frequently roaming between Calgary and New York City, Jason has had the opportunity to do award winning work for MTV, Sony Music Entertainment, the New York Times Magazine, and Tommy Boy.

Jason believes in doing what it takes to create a compelling photograph including going where he needs to go and building what he needs to build. He gets a thrill from ‘the solve’ — figuring out what the client wants and delivering it in a unique and visually interesting way. 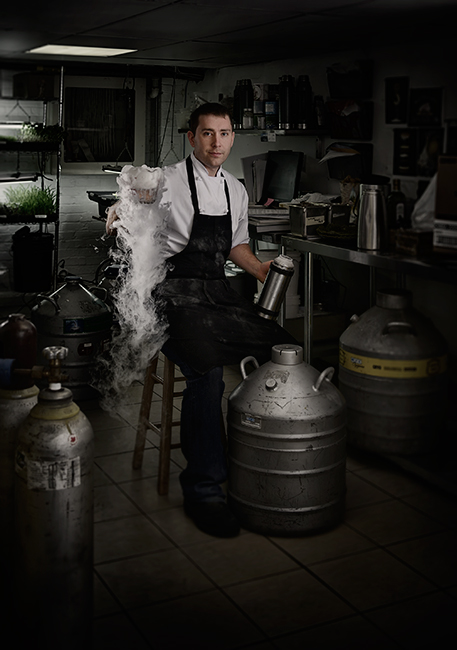 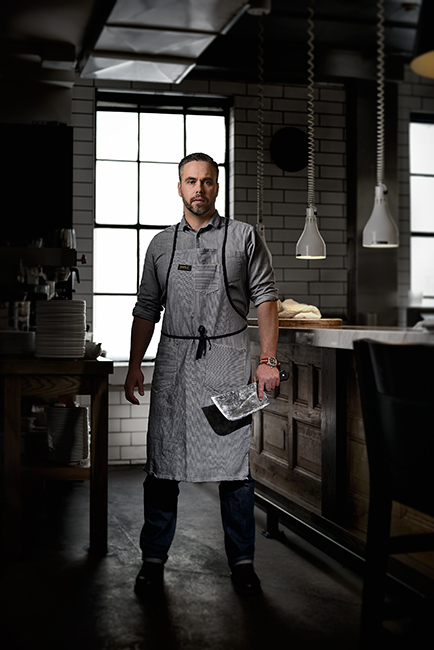 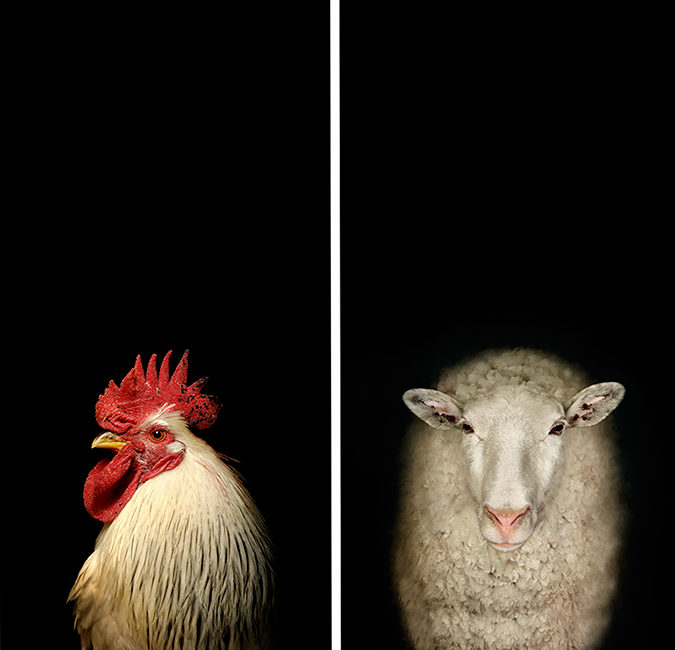 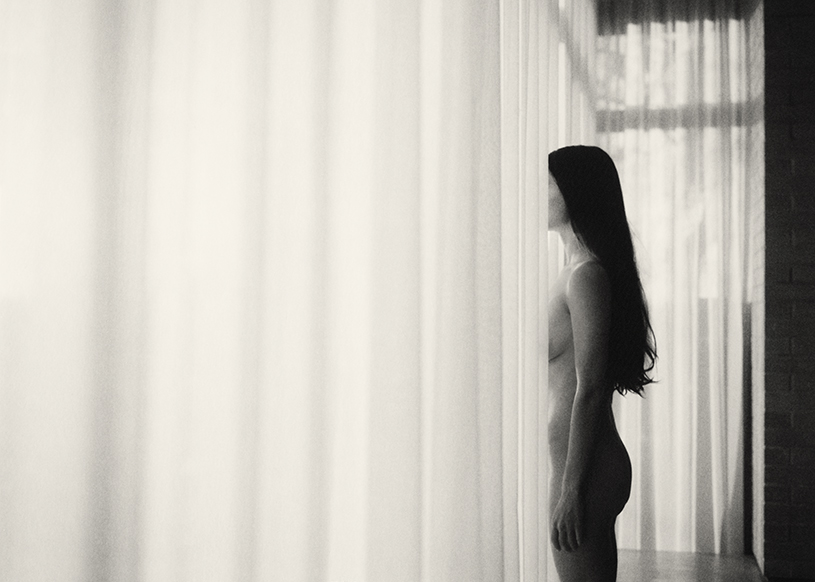 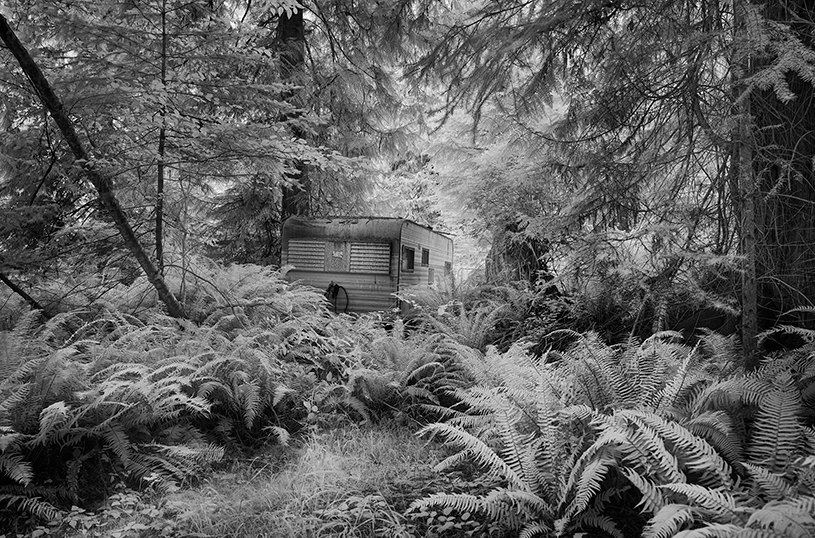 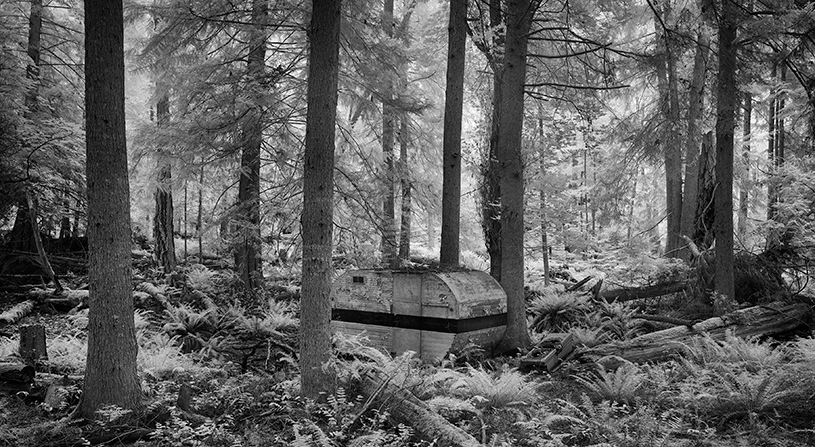 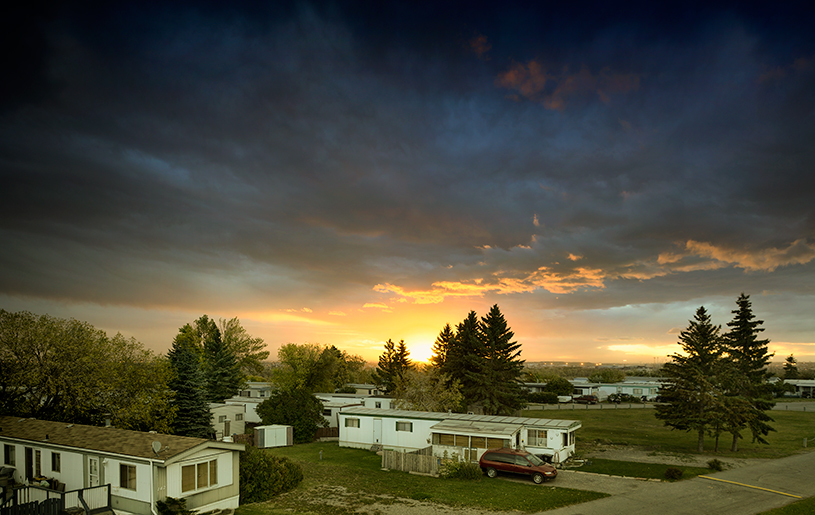 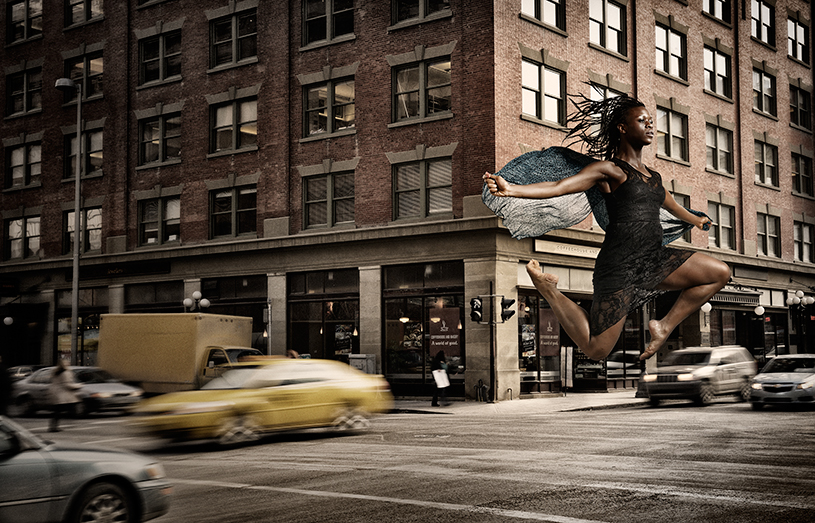