For more than twenty years Pierre-Paul Pariseau has enjoyed a career as a self-taught, Montreal based artist and illustrator working for a wide range of international clients. 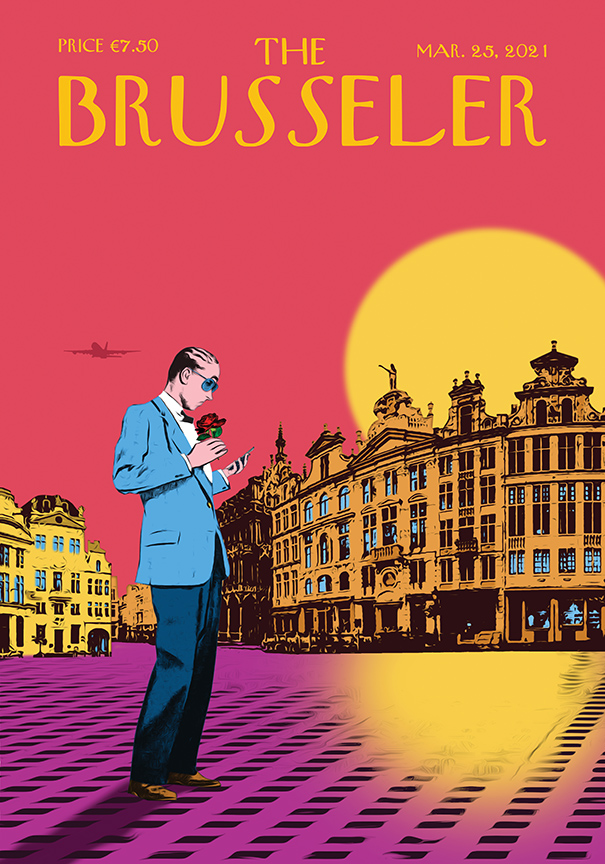 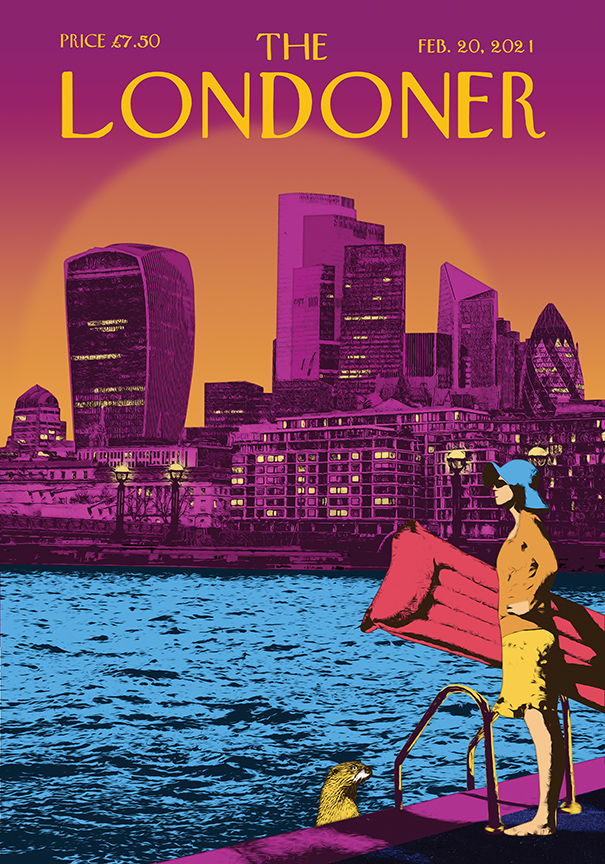 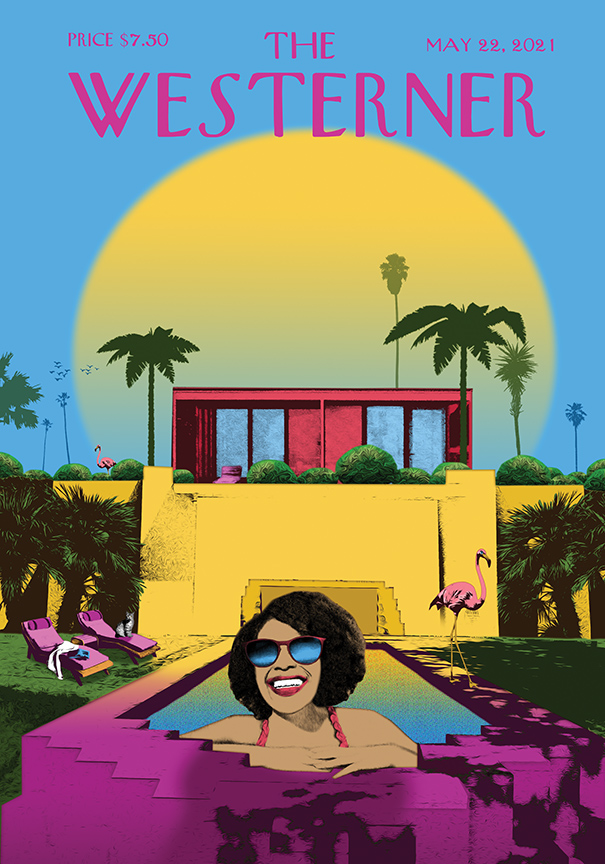 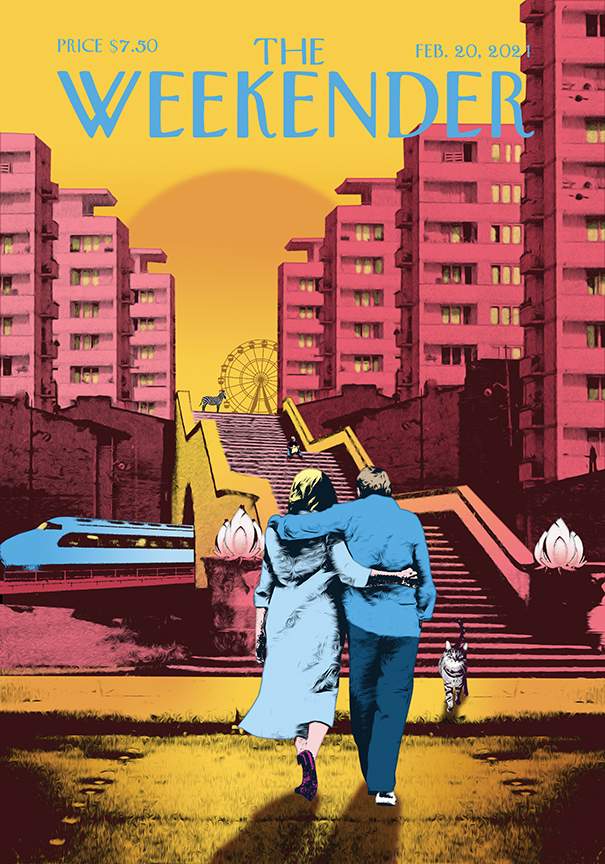 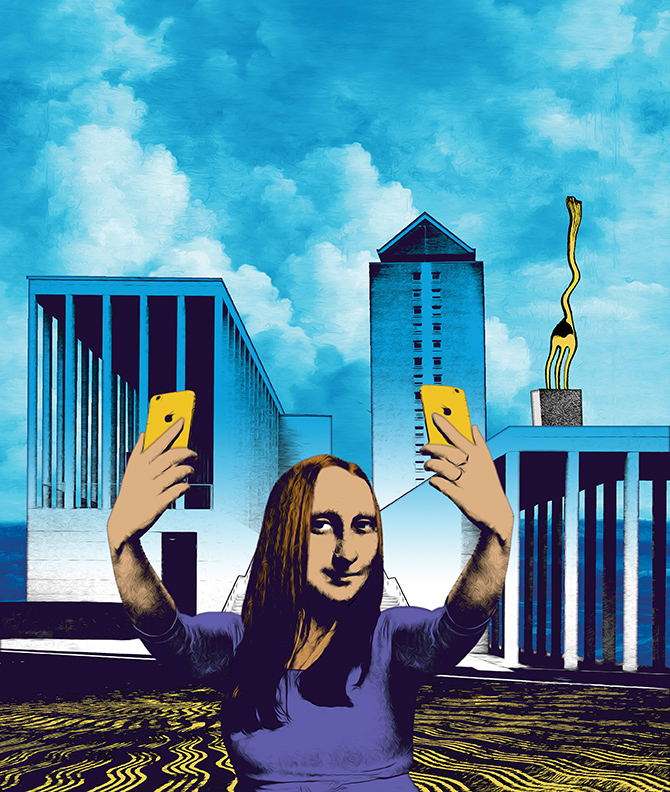 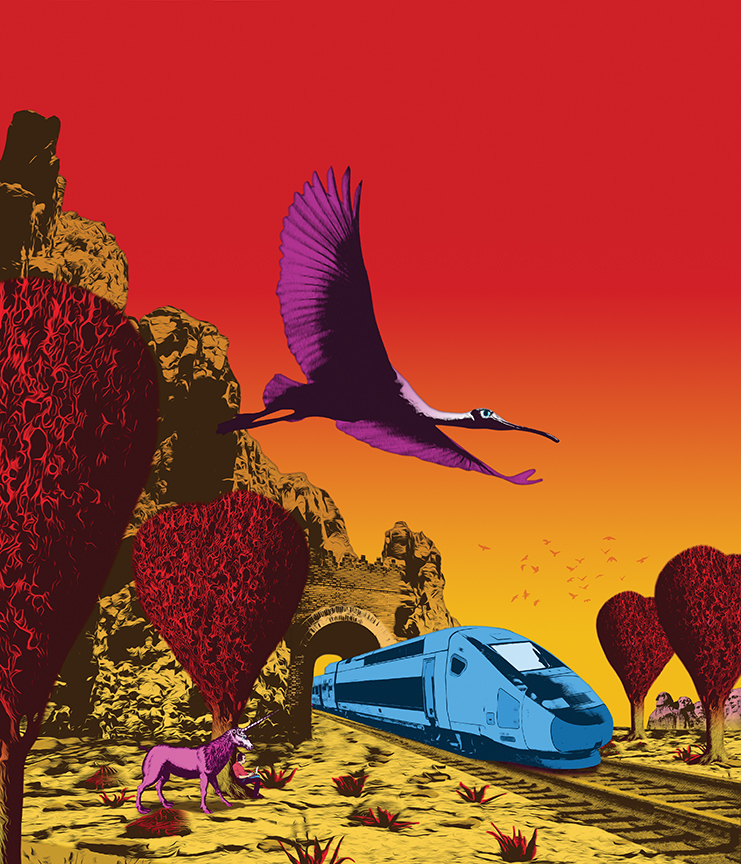 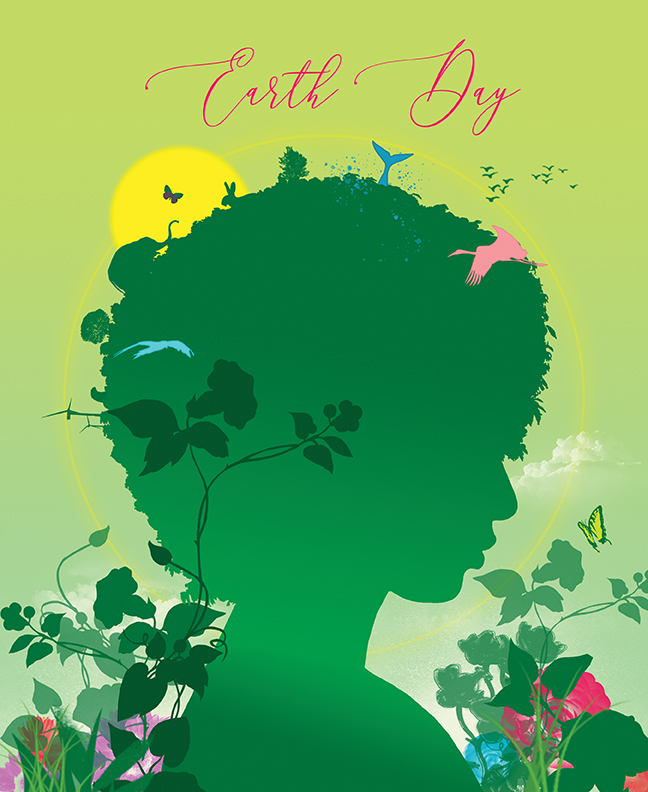 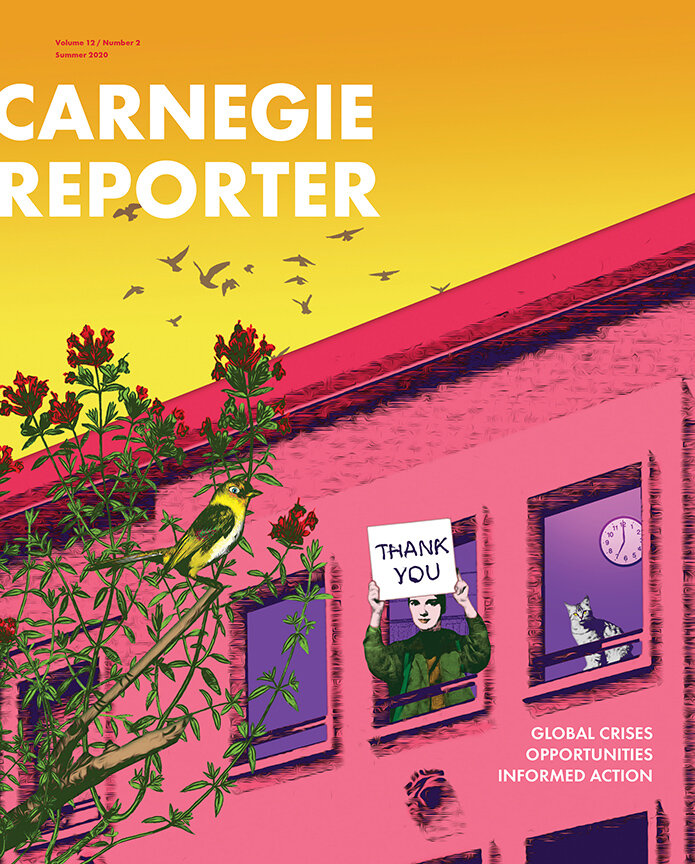 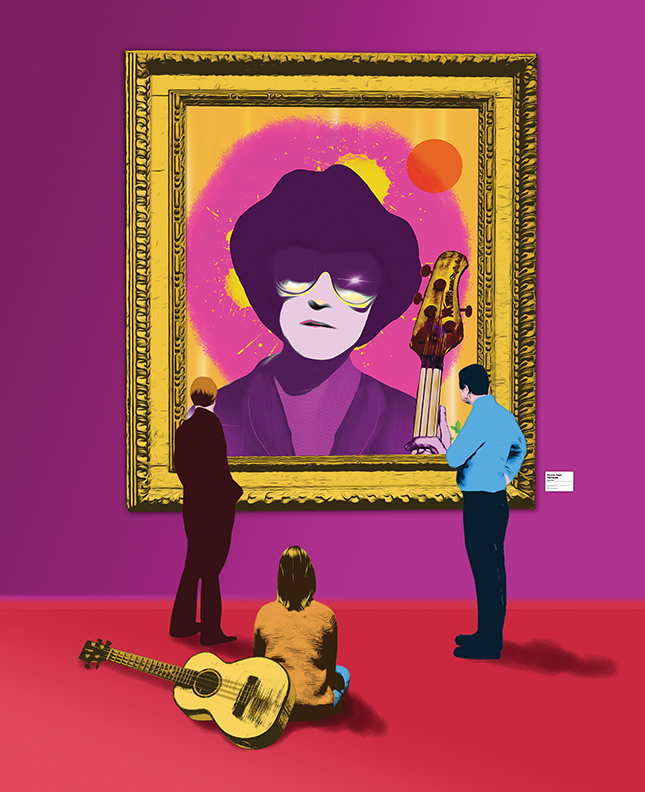